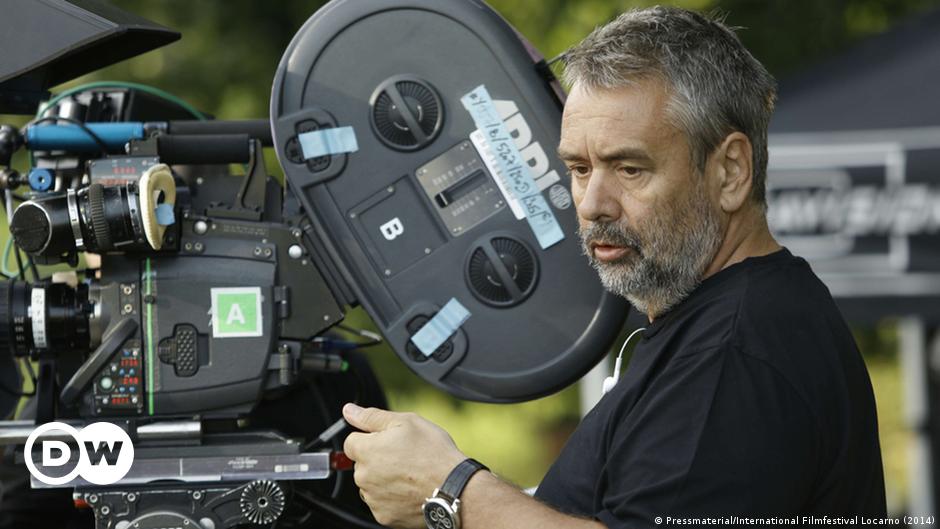 Can Luc Besson get out of his financial worries with his new job Annaan epic action movie involving a young female KGB agent? Seen as a last ditch effort for the French director and producer, Besson’s film empire, in this case his production company and film school, has been in END_OF_DOCUMENT_TOKEN_TO_BE_REPLACED