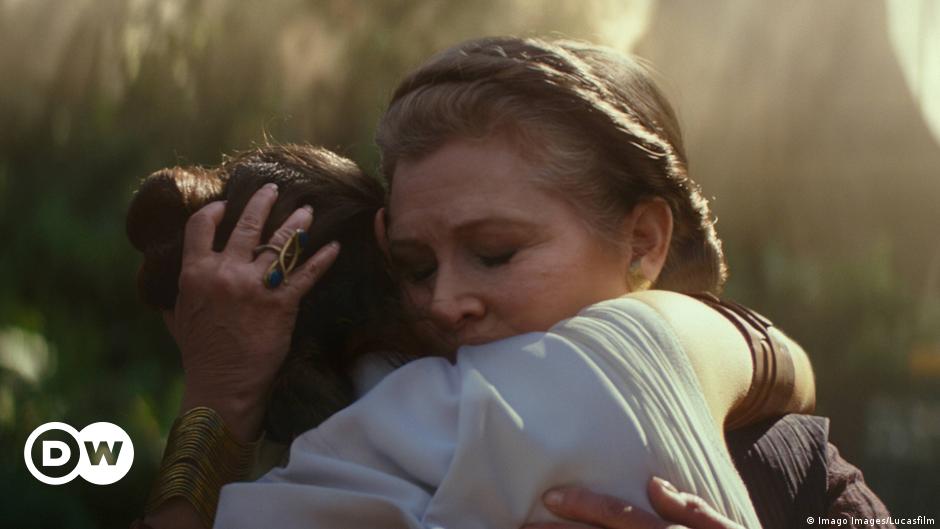 Carrie Fisher, who died in 2016, appears posthumously in Star Wars: The Rise of Skywalkerreleased worldwide this week. Even though computer-generated digital effects were used to cast her back as Princess Leia in the new film, her acting performance was not created by CGI. Director JJ Abrams and the production END_OF_DOCUMENT_TOKEN_TO_BE_REPLACED