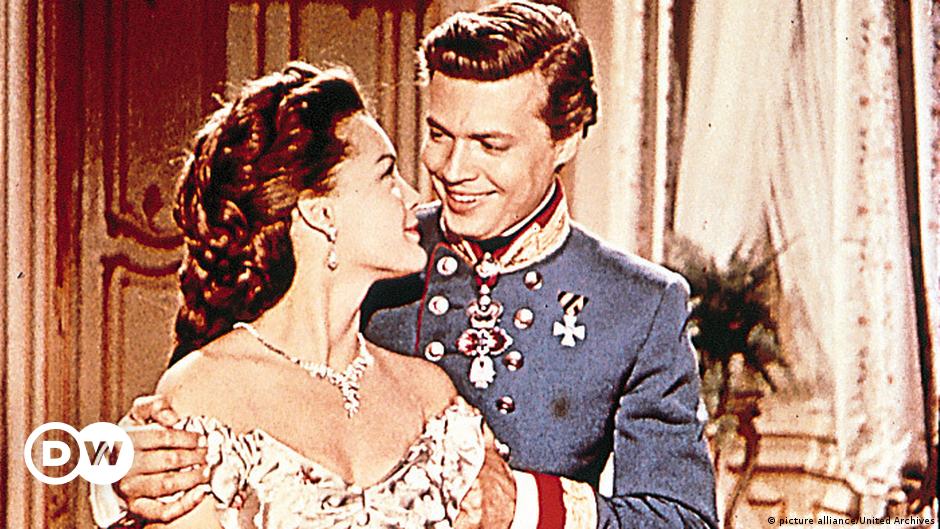 The Christmas season has arrived in Germany, and that means it’s time to watch the Sisi film trilogy, which tells the story of a young Viennese empress with a radiant smile and bright blue eyes. Released in the 1950s, Austrian director Ernst Marischka’s films, starring Romy Schneider as Sissi, have END_OF_DOCUMENT_TOKEN_TO_BE_REPLACED