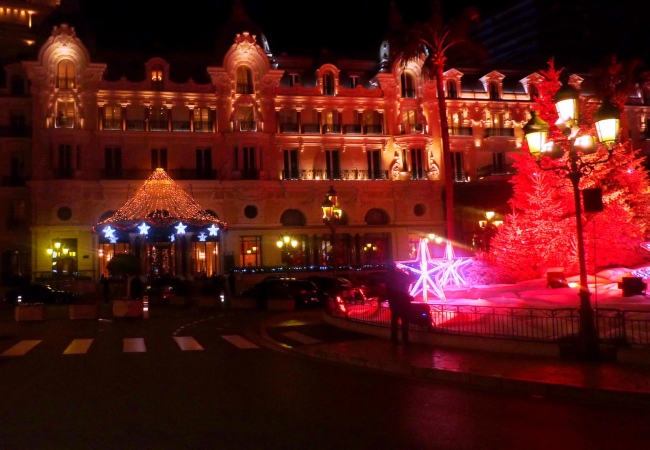 The jury of the 18th edition of the Angel Film Awards – Monaco International Film Festival announced the full list of winners on Sunday.

Usually held in the Principality of Monaco, the independent, non-profit festival takes place online from December 11-14 this year, but that hasn’t stopped the festival from honoring this year’s winners.

As a consolation, the jury for this year’s festival will return for hopefully next year’s in-person festival, where all of this year’s winners will be invited to return for out-of-competition screenings and red carpets in 2022.

The 2021 jury includes the playwright, the director and A clockwork orange actor Steven Berkoff as president of the jury; Stanley a man of variety director and producer Stephen Cookson; Hollyoaks actress Victoria Atkin, and The Transformers: Age of Extinction actor Andreas Beckett.

The festival awards are split between feature films and short films. The feature films that have won the most awards this year are the American film Two two and Belgian cinema Adam and Eve.

The short film that won the most awards this year is Egypt’s Tuk Tuk, which won the award for Best Short Film, Best Producer for Sherine Alaa and Mohamed Kheidr, Best Female Actor for Elham Wagdi, Best Supporting Actress for Marie Guergess and Best Supporting Actor for Omar Rashed.

Main image: Monaco during the festival in December, courtesy of the Monaco International Film Festival.