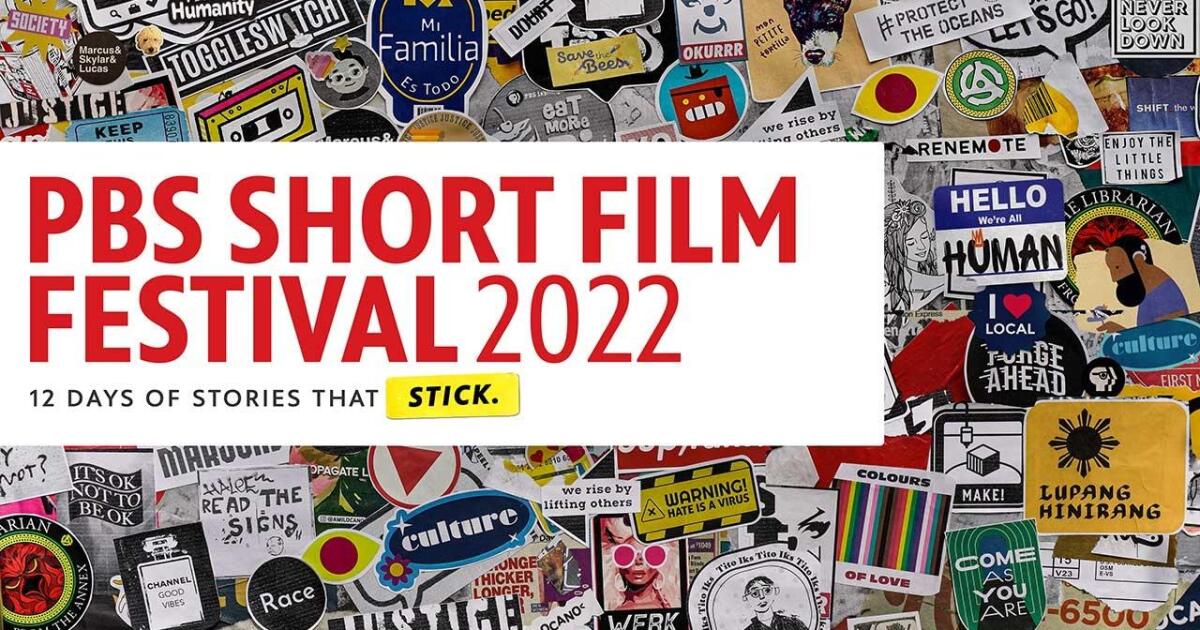 July 11-22, 2022 | Starting at midnight on Monday, July 11, audiences will be able to watch and share all 27 films. The 2022 festival carries the tagline “Stories that Stick” to highlight the impact of powerful storytelling. In addition, a panel of nine jury members will select their favorite festival film for the Jury Prize.

The PBS Short Film Festival is part of a cross-platform initiative to increase the reach and visibility of independent filmmakers from across the country and amplify the voices of diverse content creators. Since its inception in 2012, hundreds of films celebrating love, acceptance, family, strength, equality, friendship, loyalty and more have been shown under the festival banner.