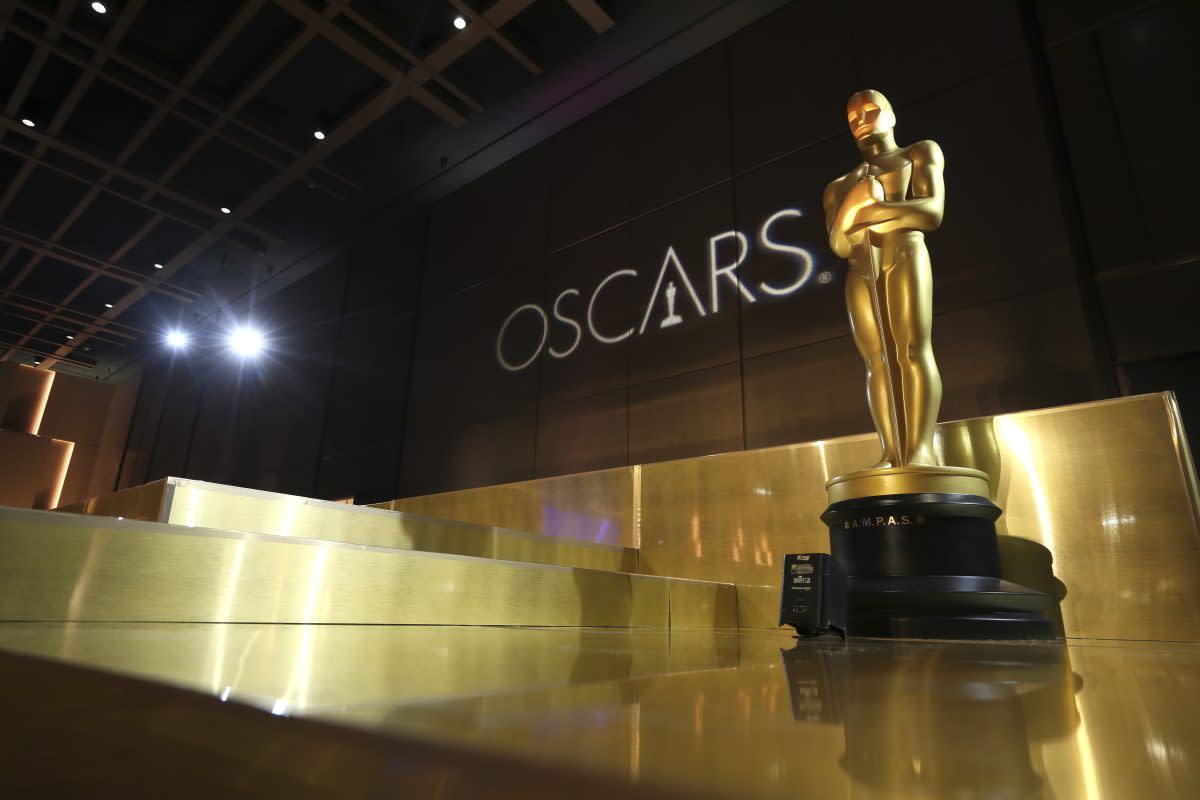 After two years of pandemic delays, the 2022-2023 Oscar season is shaping up to be a return to normal. This year’s Oscars will air live on ABC from the Dolby Theater at Ovation Hollywood on Sunday, March 12, 2023, two weeks earlier than last year’s delayed Oscars (which took place March 27, 2022) and a month earlier. later than the pre-COVID 2020 ceremony (which took place on February 9, 2020).

The Academy is staying away from Super Bowl LVII on February 12, 2023, while leaving plenty of time for Oscar show planning after the nominations are announced on January 24, 2023. The Academy’s new CEO, Bill Kramer, is already starting with the first ideas for the show.

With the theaters open, the Academy returned to both the usual 12-month calendar year and six-city theater eligibility requirements. One thing we still don’t know about the upcoming awards lineup: Whether January’s Golden Globes TV broadcast will return to NBC, which canceled the 2022 awards show to give the Hollywood Foreign Press Association time to institute long overdue reforms.

Hoping to improve their influence at the Oscars this cycle are bolstered iterations of the Gothams, Film Independent Spirit Awards, and Critics Choice Awards (CCAs).

Here is our (constantly updated) list of awards dates to remember:

Thursday March 2
Voting for the Oscars final begins at 9 a.m.