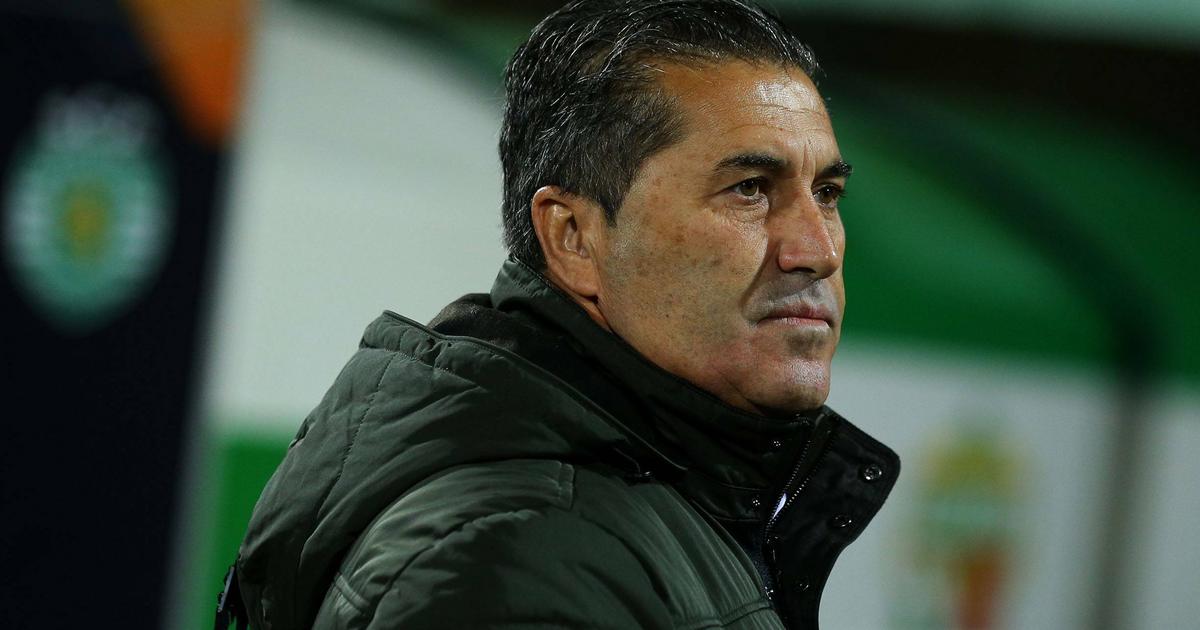 Here are five Nigerians Peseiro has crossed paths with during his coaching career.

This little-known Nigerian enjoyed a traveling career spanning over 10 clubs and passing through Portugal, China, Mexico and Israel. Amidst all this movement, Pascal briefly played under Peseiro while the Coruche-born manager was in charge of CD Nacional in the early 2000s.

Peseiro’s spell at the helm of Sporting Lisbon was arguably the highlight of his coaching career. The Lions progressed to the UEFA Cup final and were in contention for the league title until the penultimate game of the season.

Defender Enakarhire, who joined Belgian club Standard Liège at the start of this term, was a mainstay at the back, starting 19 of 34 league games and all but three of Sporting’s European run.

Enarkahire’s departure for Dinamo Moscow coincided with the poor start to the 2005/06 league season which led to Peseiro’s resignation. The pair would be reunited in 2007 when Panathinaikos, who had appointed the Portuguese manager, loaned the Nigerian international to Dinamo.

Former Nigerian left-back and 2013 Africa Cup of Nations winner Echiejile was arguably at the peak of his abilities when he crossed paths with Peseiro at Braga. Appointed at the start of the 2012/13 season to replace Leonardo Jardim, the former Saudi Arabia boss enjoyed a relatively successful lonely season in charge of the club, leading them to a league cup title – their first trophy of any kind for nearly half a century.

Along the way, he has given Echiejile 22 starts in all competitions this campaign, 17 of those in the league and three in the Champions League.

Peseiro’s reign in charge of Porto lasted only half a season and turned extremely negative. However, from a Nigerian perspective, he served an important function in his time in the Estadio do Dragao dugout: handing a senior top-flight debut to a young Awaziem.

In one of his first acts as a manager, Peseiro gave Awaziem his first-team league cup debut, and a fortnight later the talented Nigerian broke into the league in a victory under high pressure from O Classico against Benfica due to regular injuries. Maicon and Ivan Marcano. He would go on to make nine more starts in that campaign, winning his first international call-up in April of that year and making his first appearance a year later.

Former Nigerian youth international and Dolphins midfielder Osuchukwu joined Braga in 2013 following his performances at the FIFA Under-20 World Cup in Turkey that year. Although he spent four years on the books, he never made much of an impression in Portugal and left for Belarus in 2017.

His only first-team appearance for the Archbishops, however, came under Peseiro. Osuchukwu came off the bench in the blink of an eye and missed him in the Braga’s Cup triumph over Oliveirense, playing the final two minutes of action.