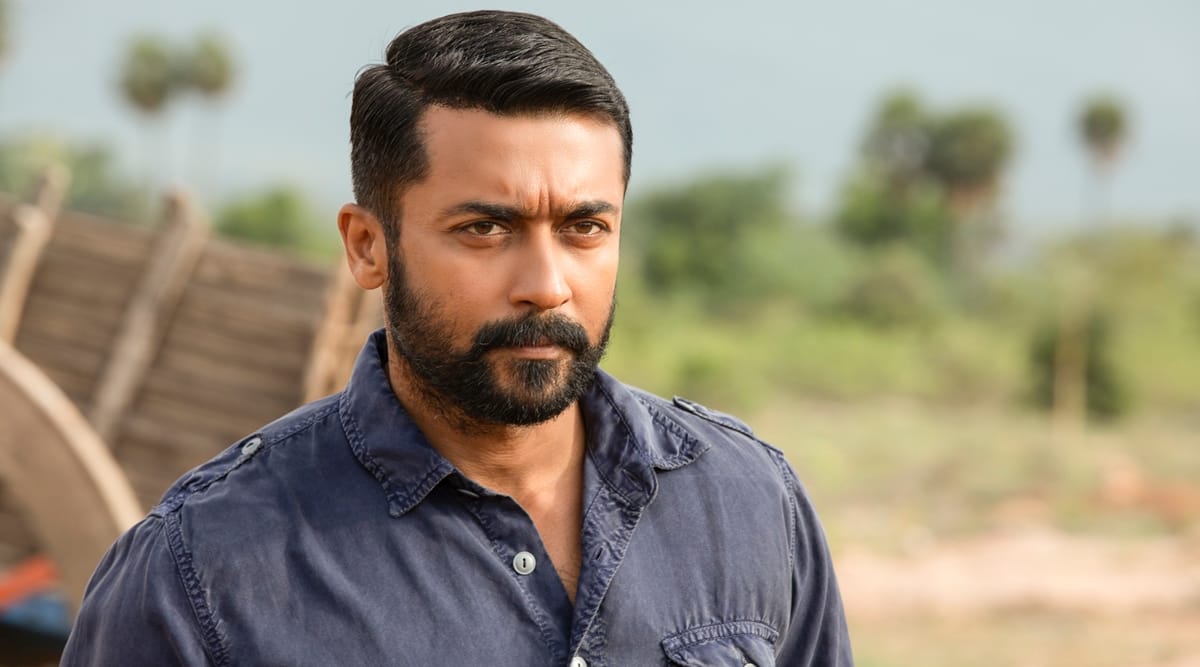 The winners of the 68th National Film Awards were announced today in New Delhi. Established in 1954, the prestigious awards are administered by the Film Festivals Authority of the Government of India. Due to Covid-19-related delays, this year’s ceremony honored films of 2020, across multiple categories.

Earlier today, a 10-member jury headed by filmmaker Vipul Shah met with Information and Broadcasting Minister Anurag Thakur and submitted their report on the 68th National Film Awards. Speaking about the awards presented at ANI, Thakur said, “I would like to congratulate all the members of the jury and all the people whose work has been evaluated and I would like to congratulate the winners who will receive the National Film Awards. A word of appreciation for all those who have done an outstanding job. He added: “I am happy that this year we are holding the 68 National Film Awards as we have not been able to hold the awards for two years due to Covid.”

Here are the winners:

Best science and technology film: On the Brink Season 2 – Bats