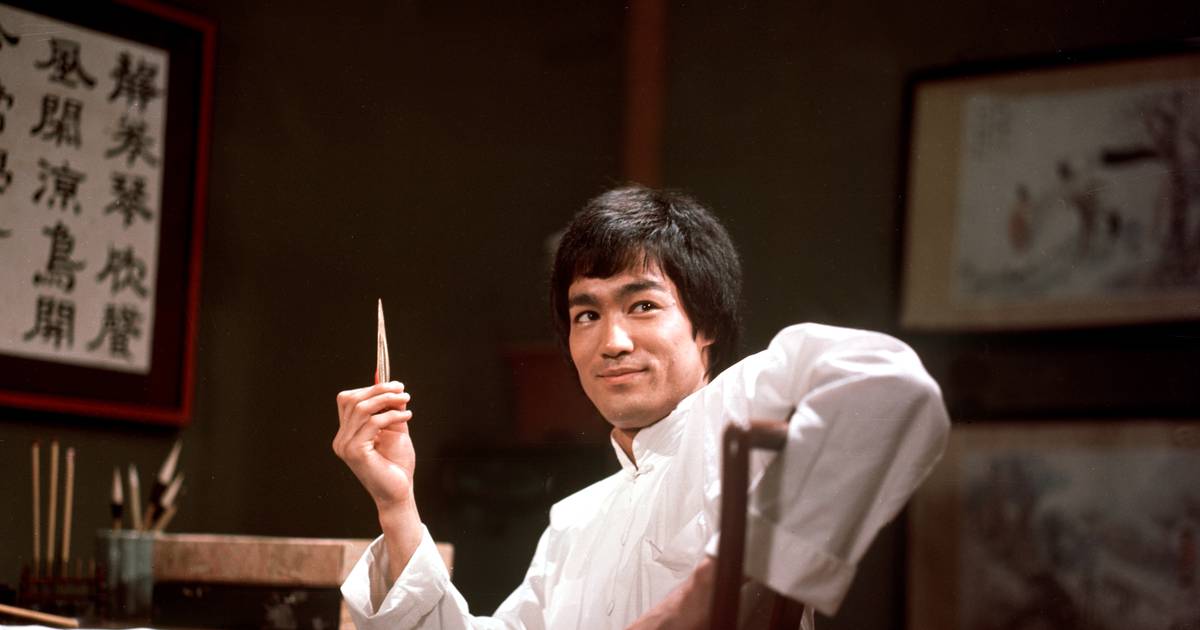 Next month, one of the great masters of cinematic action will be on screen at the Clinton Street Theatre: Bruce Lee, who will be the focus of an upcoming film festival running August 15-30.

“Bruce Lee’s influence on modern culture cannot be overstated,” Clinton Street Theater co-owner Aaron Colter said in a press release. “Countless homages in video games, comics, and movies like Kill Bill, there really is no one else as iconic as Bruce Lee. And it’s not just his films. He was a poet and a teacher. His hybrid martial arts philosophy paved the way for modern MMA.

Rather than being screened in order of release date, the films will be presented in an organized order, starting with fist of fury and ending with game of death, which was released posthumously with original and incomplete archival footage (Lee died of cerebral edema on July 20, 1973 in Hong Kong at the age of 32).

Lee remains a tangible presence in popular culture around the world. Born in San Francisco on November 27, 1940, he then starred in classics like 1973 Enter the dragon (1973), screened at the Clinton on August 20. Even the attacks on his credibility by Quentin Tarantino (who created an offensive caricature of Lee to Once upon a time… in Hollywood and criticized him on Joe Rogan’s podcast) have failed to diminish his legacy. (Plus, if you pissed off Tarantino, you know you’re doing something right.)

“[Bruce Lee] continues to be an inspiration around the world,” said Colter. “His philosophy of ‘being water’ was embraced by protesters in Hong Kong during the 2019 anti-extradition movement. There is even a statue of him in Mostar, Bosnia, which was unveiled in 2005 as symbol of peace. Everyone still knows Bruce Lee today, not because he was a celebrity, but because he embodies strength and perseverance.

The full festival program is available here. Moviegoers can purchase either individual tickets or festival passes.