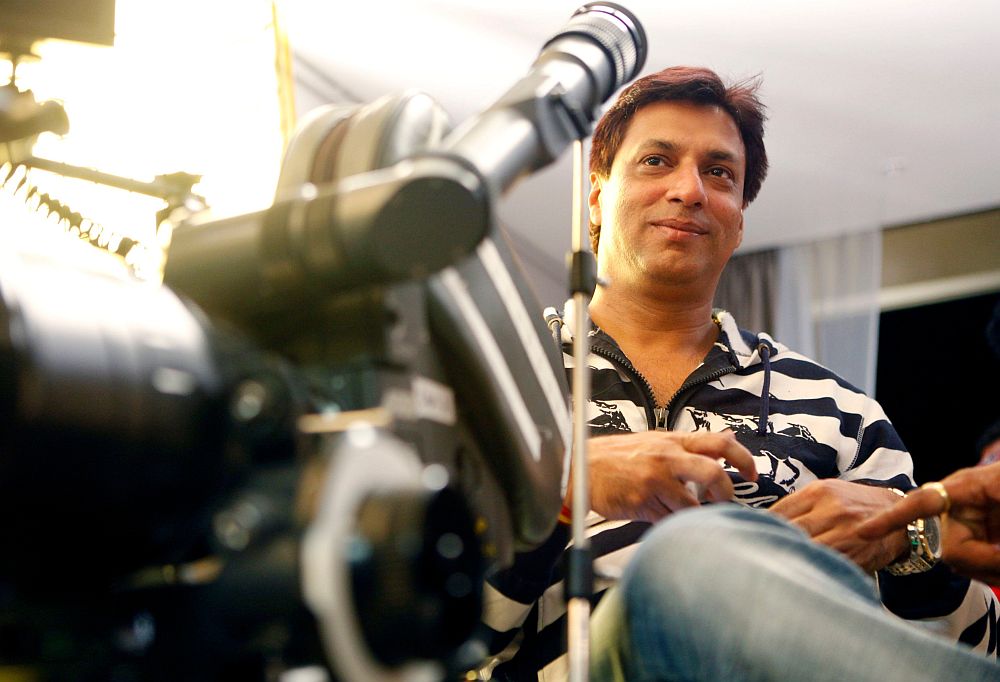 A definite boost for the team

The film’s co-producer Madhur Bhandarkar, in an interview with Outlook, said he was very happy to see the film achieve such success.

“Well, I’m very happy, Avijatrik got the award for best Bengali film. Cinematographer’s award, two awards. Avijatrik was a very well made film. It got a lot of critical acclaim and a lot of awards overseas as well, internationally as well and people really enjoyed the film, the domestic award definitely gives a boost and encourages technicians, actors, writers and everyone.

“It definitely gave us a big boost to the whole team and for me it’s one more national award, I’m very happy and I thank the jury and certainly the Avijatrik team”, a- he declared.

‘Avijatrik’ is a film with moving music and a rich legacy. With ‘Avijatrik’ (The Wanderlust of Apu), the enduring and endearing character of ‘Apu’ returns to the big screen after six decades! This is the sequel to the classic “Apu Trilogy”, directed by Satyajit Ray. The plot takes off where ‘The Apu Trilogy’ ended in 1959 with ‘Apur Sansar’. The story revolves around a sublime bond between a father (Apu) and his 6-year-old son (Kajol).

The screenplay is based on the novel Aparajito by Bibhutibhushan Bandyopadhyay. The film was released under the banner of Gaurang Films and Bhandarkar Entertainment. This is a sequel and final part of Satyajit Ray’s Apu Trilogy.

The film premiered at the Kolkata International Film Festival in January 2021 and was released in theaters on December 3, 2021.

In the past, Bhandarkar received National Film Awards for Best Feature Film and Best Director for Page 3 (2005) and Traffic Signal (2007) respectively.

2022-10-01
Previous Post: ‘Pumpkin geek’ and his Illinois agritourism business are gearing up for a busy season
Next Post: Thrills: discover these four exciting films and series in October!