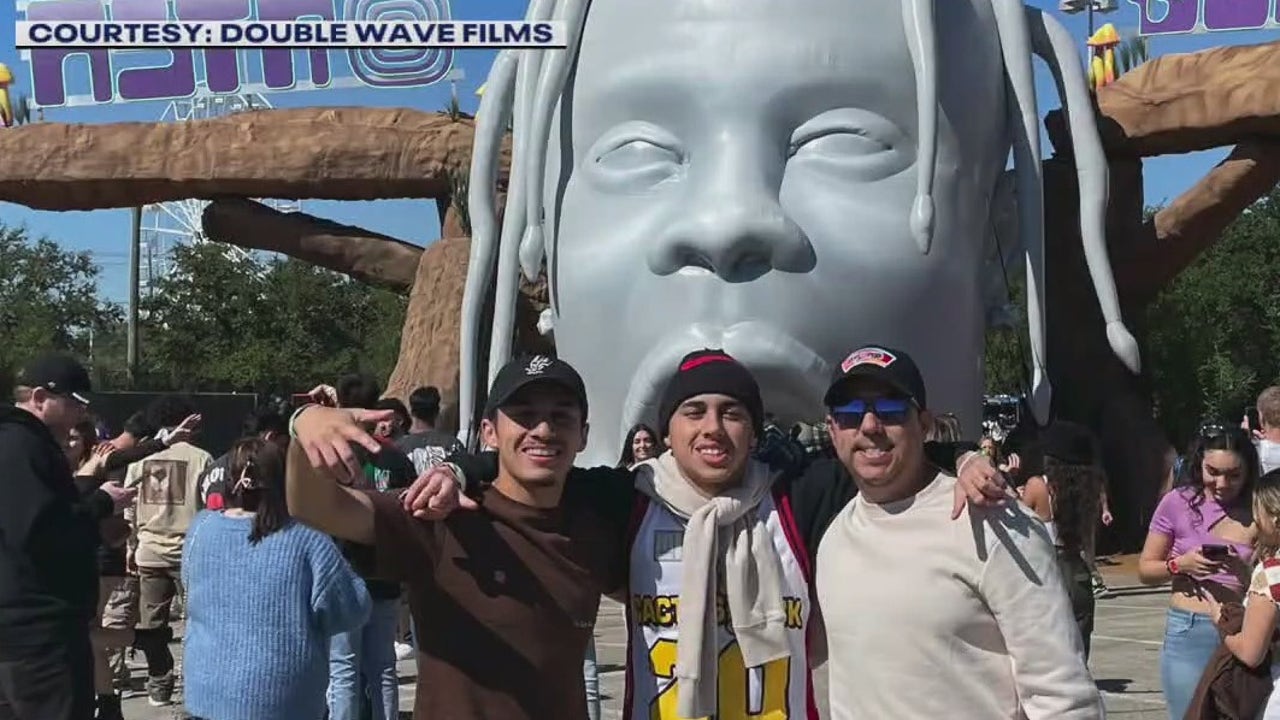 “Concert Crush,” a new documentary about the Astroworld tragedy, will open in select Texas theaters for a minimum run of one week on April 29.

AUSTIN, TX – A new documentary about the Astroworld festival tragedy will open in select Texas theaters in April for a minimum of one week.

“Favorite of the concerts” explores the Houston tragedy that killed 10 spectators and injured more than 300 on November 5, 2021. The tragedy led to the formation of a task force to investigate how it happened as well as to multiple lawsuits against rapper and headliner Travis Scott, his entities, Live Nation, and others by the victims and their families.

All 10 victims of the tragedy died of “compression asphyxia,” according to the Harris County Institute of Forensic Sciences. The youngest victim was Ezra Blount, 9, who died after being placed in a medically induced coma due to severe damage to his vital organs suffered after he was allegedly stepped on during a crowd surge at the show.

He told FOX 7 Austin’s Casey Claiborne that his films are “victim-centered” and “aimed at informing, educating and raising awareness about change and the needs of our society”. [for] change.” “Concert Crush” includes interviews with security experts, survivors, attorneys and investigators, among others.