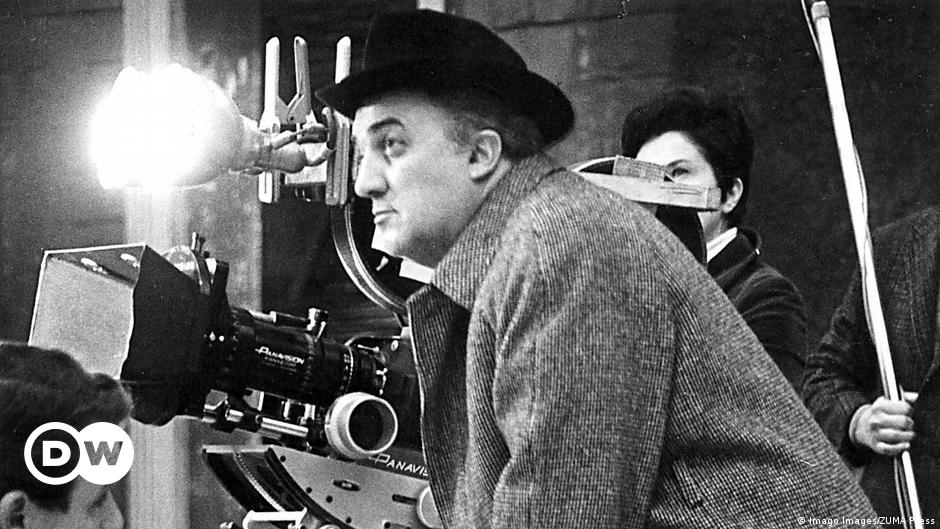 A legend of Italian cinema: Federico Fellini was born 100 years ago | cultural | Report on arts, music and lifestyle in Germany | DW

He has never worked abroad. Federico Fellini, born in Rimini on the Adriatic coast on January 20, 1920, did not want to leave his homeland. Rome eventually became the director’s second home. There, as in the Italian countryside, he created and invented his own world, letting his characters live and die there. And with his “truly Italian” films, Fellini inspired audiences all over the world.

Fellini began his work at the end of the 1930s as a cartoonist, then wrote for the radio, worked as an author of gags and finally launched himself into the cinema, first as a screenwriter.

His collaboration on the screenplay of the neo-realist classic Rome, open city (1945) by Roberto Rossellini was immediately rewarded with an Oscar nomination. Many more will follow later: eight nominations and four Oscars in the Best Foreign Language Film category.

The White Sheik (1952) is the first film he directs alone. One masterpiece after another then followed.

His early films were black and white, had a hard realistic core, and focused on characters on the fringes of society. But unlike his compatriots who remained faithful to neorealism, Fellini quickly added to his cinematographic cosmos fantastic and magical, poetic and playful elements.

With La StradaFellini brought poetry to the dreary everyday

This became evident with La Strada, Fellini’s first worldwide success. The circus, the minstrels, the magic and the enchantment: The fairground environment becomes one of its trademarks.

Fellini’s films celebrate nostalgia and longing for childhood joys. Neighbours, wanderers and petty criminals populate his films, as do prostitutes, saints, mothers and pariahs. Women larger than life or men in search of the meaning of life: Fellini has put them in the spotlight. 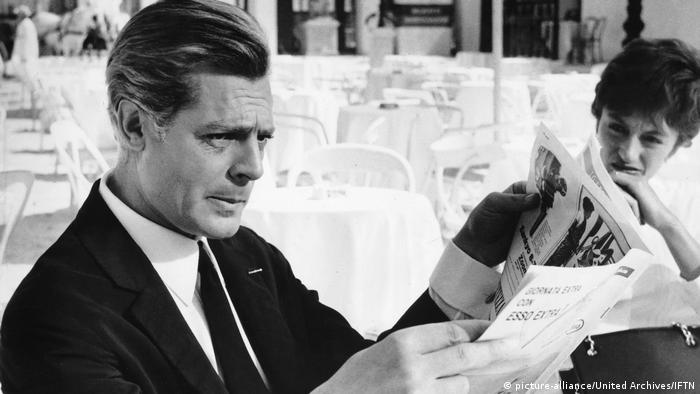 at Fellini 8 1/2 from 1963, his film of autobiographical inspiration on a director in crisis, will also inaugurate a new artistic phase in his work. From then on, his films became more fragmentary and sometimes even more playful, but certainly more opulent.

Whether putting old and new Rome and its people before the cameras, following in the footsteps of a cynical Casanova in Venice or, as in Amarcord, focusing again on childhood and youth: Fellini’s tableaus of images, his grotesque arsenal of characters, his opulent camera angles always deliver great cinema, sophisticated, but also always highly entertaining and original. You can recognize a Fellini film at first glance. 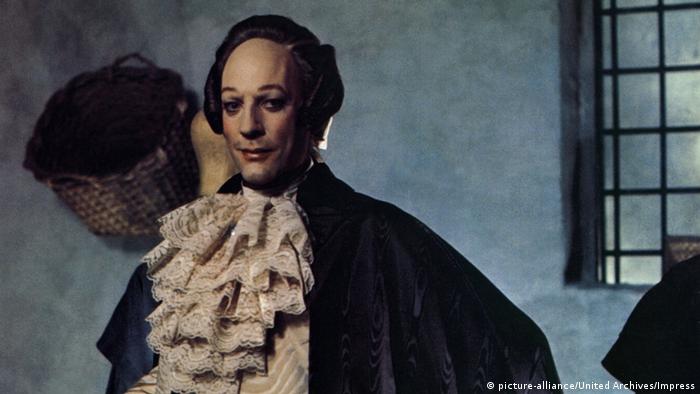 The fact that he often worked with the same people contributed to this. He provided the biggest roles for his wife Giulietta Masina and his alter ego Marcello Mastroianni. He relied on a few outstanding cameramen, and his composer Nino Rota became a world star working with him. You could call it a Fellini family, a community firmly rooted in Italy, but telling stories that fascinated the whole world.

Hardly any other director from a non-English speaking country has been able to win so many Oscars. Hollywood rolled out the red carpet several times for Fellini, inviting him to shoot in the United States. He always refused; Rimini and Rome were enough for him, especially because he found the best working environment in the Cinecittà studios in Rome.

When Fellini died in the fall of 1993, it was an event of national importance that shook the whole country: Italy had lost its greatest filmmaker without doubt, the world of cinema one of its most popular filmmakers. But even 100 years after his birth, his work still feels both fresh and contemporary, offering new elements to discover with each screening.