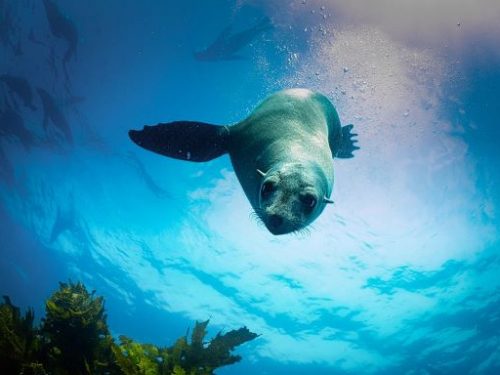 The CBA winners included gold medals for Love on the spectrum and Ocean’s Ocean Odyssey – A Journey in the East Australian Current and a silver medal for Catalyst “Kill or cure? The story of Venom â€.

ABC’s commitment to stories for and about Indigenous Australia recognized with a silver award for the documentary Maralinga Tjarutja and bronze for the theater Total control, whose second season will air on ABC TV and ABC iview on Sunday, November 7.

The applause came in the form of ABC audio programs Stuff the British stole, within earshot and Background briefing won medals at the New York Festivals Radio Awards.