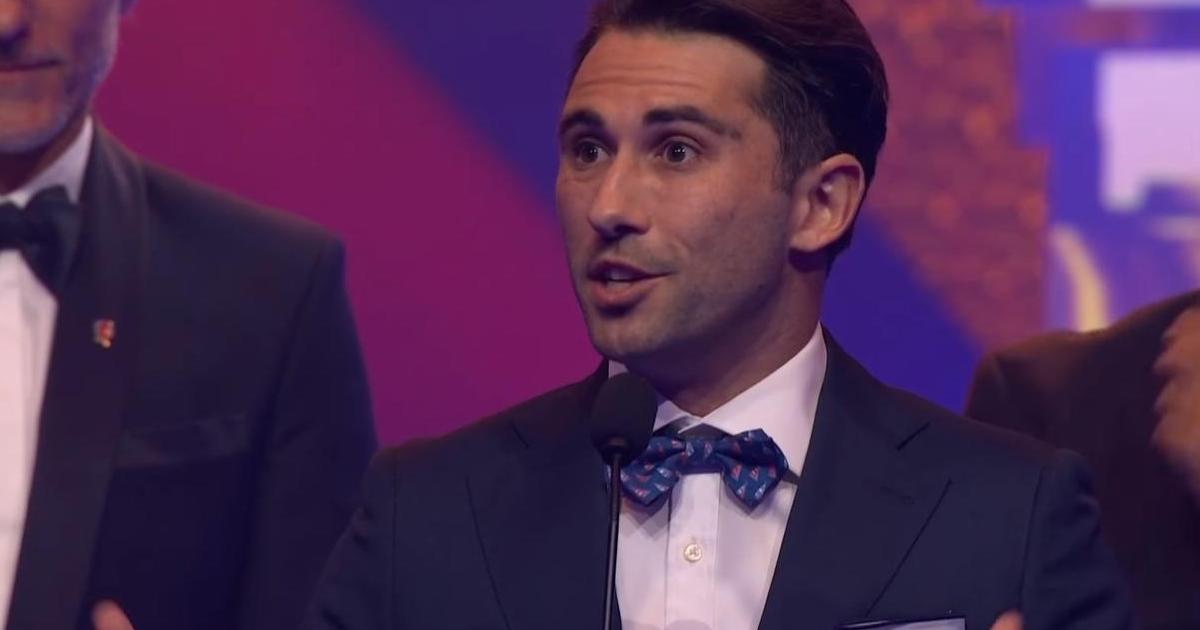 An actor has used his acceptance speech at the Malta Film Awards to ask for better funding from the local film industry.

Joe Azzopardi was the lead actor in The boat, which won the Best Picture category at Saturday’s ceremony which celebrated 100 years of movies.

The black-tie event was boycotted by high-profile filmmakers, who criticized the cost of the event relative to the annual industry budget.

Azzopardi reflected their concerns when he took the stage to accept the award alongside his director father Winston Azzopardi and the rest of the team behind the 2018 film.

“I don’t need to tell you here how hard it is to make a movie, the hardest thing being financing,” Azzopardi said.

“As beautiful as the investment in these awards is tonight, I think investing in our indigenous films is more important,” he said, followed by applause from the audience at the Mediterranean Conference Center in Valletta.

However, he said the future “looks bright” and referred to a recent promise by film commissioner Johann Grech that there would be better salaries and more opportunities for the industry.

“You know we have great stories to tell, and I think it’s high time we got the opportunity to tell those stories,” he said.

At the ceremony hosted by British comedian and children’s author David Walliams, Grech said more than 230 professionals and 265 artists worked together to make the awards show the “greatest television show ever produced to the highest standards”. bred in Malta”.

He had previously declined to confirm whether the awards budget had exceeded budget by €400,000, but instead insisted he would get what he paid for.

Lionel Gerada, events director at the Malta Tourism Authority, described the event as an “incredible spectacle” while Tourism Minister Clayton Bartolo said it was a celebration of the bright future of the city. ‘Film Industry.

Producer and former film curator Oliver Mallia compared Malta’s Film Awards to those of the 2019 Icelandic Film Awards, placing images of the two events side by side and highlighting Malta’s elaborate scene.

“The stage in Malta seems to be in competition to win the Oscars, and the other is a simple stage with limited lighting, no statues or orchestra and no foreign guest,” he said.

He said Iceland had a film industry that celebrated every year, not every hundred years.

“The small country produces around 10 feature films a year and exports many TV series. Various Icelandic films are constantly selected and awarded at prestigious film festivals – at events that really matter.”

“If the rumors are correct that from the €400,000 originally budgeted to produce a single Maltese film price, it has in fact reached seven figures (over €2m is mentioned), then one has to wonder why and how?” he said.

“The original budget was flagged by stakeholders as it stood in stark contrast to the funds given to Maltese filmmakers. I can only imagine how they would feel and react if what was mentioned were true.”

Grech said last week Malta weather that the cost of the rewards would be revealed after the event.

Independent journalism costs money. Support Times of Malta for the price of a coffee.