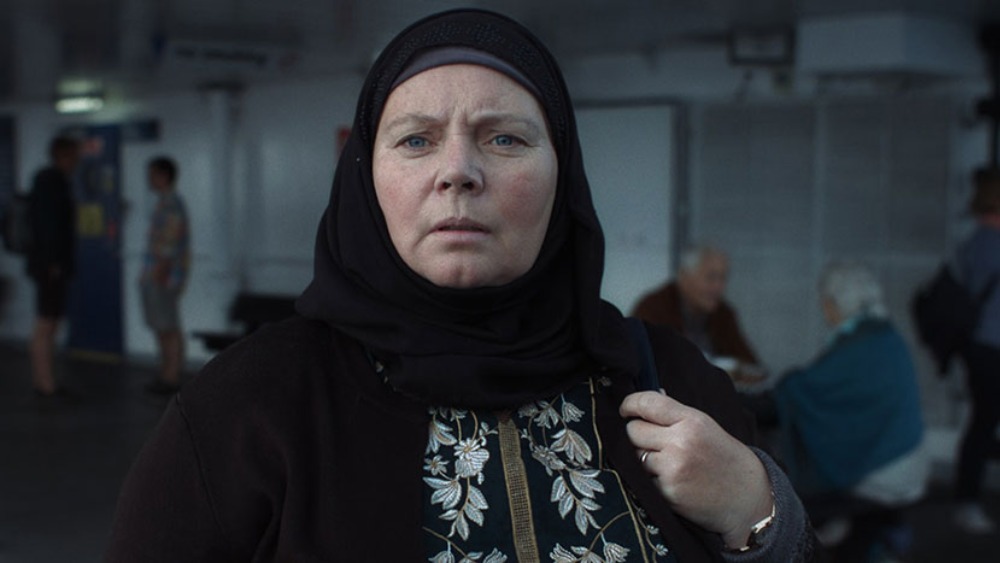 The film, in which a recently widowed woman comes to terms with a shocking secret about her husband’s life, won the award for best British independent film, presented by Kate Beckinsale. Khan won three other BIFAs – Best Director, the Douglas Hickox Award for Best Principal Director and Best Screenplay, Joanna Scanlan winning Best Actress and Talid Ariss for Best Supporting Actor for their performances in the film.

The Richard Harris Award for Outstanding Contribution by an Actor to British Cinema went to â€œSound of Metalâ€ actor Riz Ahmed. The actor, who also writes and produces, thanked all of his industry mentors. He was visibly moved when he thanked his family.

â€œMy family told me everything there is to know about storytelling and acting,â€ Ahmed said. â€œI want to thank my wife for teaching me that telling a story is opening your heart. I want to thank my sister for being so dramatic.

The awards ceremony took place at Old Billingsgate, London on Sunday as an in-person event, hosted by Asim Chaudhry.