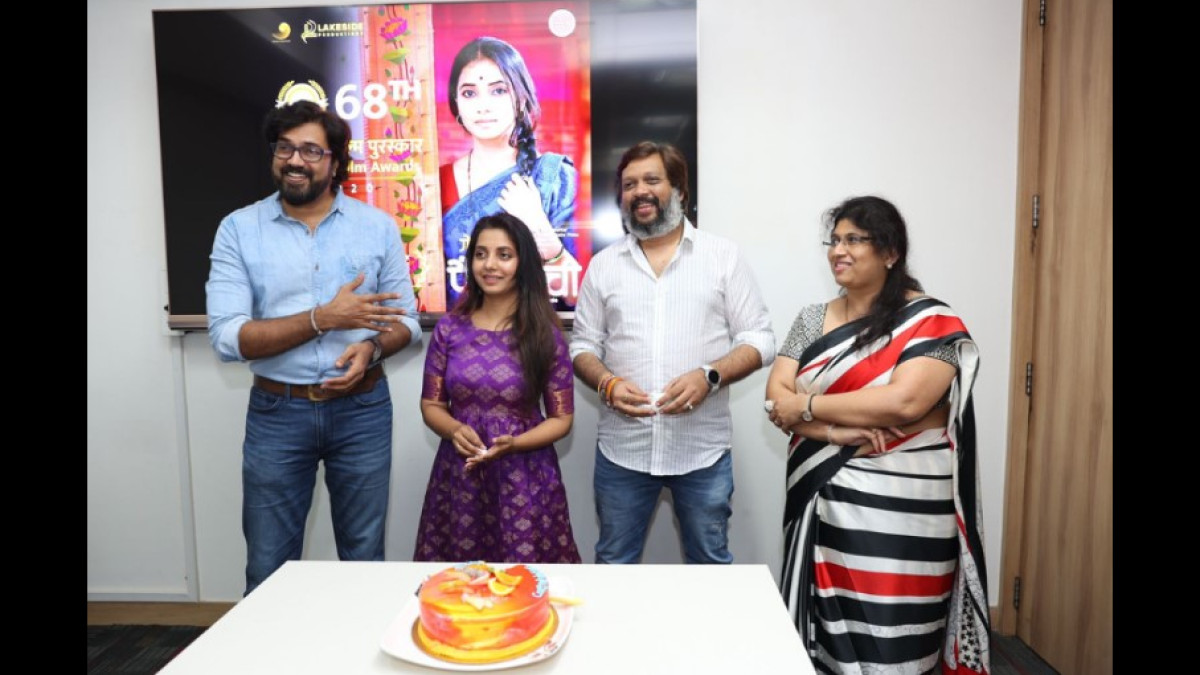 2022 has proven to be a great run for Marathi cinema at the National Film Awards. “Goshta Eka Paithanichi”, which will be released soon, with Sayali Sanjeev, received the national award for best Marathi film. On the other hand, the very famous and acclaimed movie ‘June’ with Neha Pendse-Bayas and Siddharth Menon as the protagonists received a special mention.

by Abhayanand Singh, Akshay Bardapurkar and Chintamani Dagde under the banner of Golden Ratio Films, Planet Marathi and Lakeside. Actress Sayali Sanjeev commented on her film winning the award: “It is the greatest honor to receive the national award for our film. It was the most challenging yet liberating role of my life and I’m thrilled the movie left its mark before it even came out.

Akshay Bardparpurkar, Producer and Founder of Planet Marathi OTT, said, “I am truly honored that our films have been celebrated by the top awards in our country. It restores our faith in creating strong, differentiated content and hopefully we can continue to win more of these prestigious awards.”

Actor Siddharth Menon shared “Receiving a special mention at the national awards is a dream come true. We have received a lot of love and appreciation for our film, but being recognized on this platform has filled my heart with gratitude and Pride”. June is directed by Suhrud Godbole and written by Nikhil Mahajan. The film shone in many festivals, including the Pune Film Festival, Kerala Film Festival, New York Film Festival and the 51st