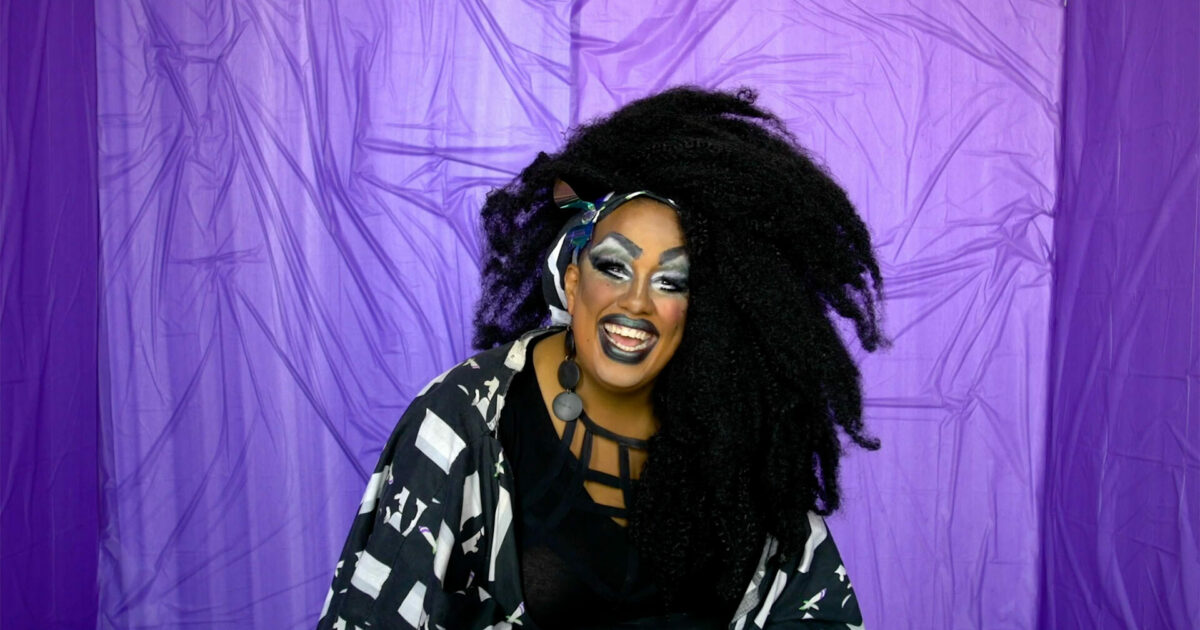 In this film, Alexander uses their artwork to take us on a journey through gender identity, expression, flirting, and being queer in a Midwestern town. Through on-screen interviews in front of different color backdrops, Alex tells her personal story in a way that feels universal to all identities across the gender spectrum. This film is colorful, playful and a work of art in itself.

Director/Producer Allison Walsh is a freelance documentary filmmaker, freelance videographer, and fine artist, committed to local policy advocacy and documenting social issues in the Midwest. Walsh’s films have screened around the world, including Paris, France, Sayulita, Mexico, Barcelona, ​​Spain, and Chicago, Illinois. Walsh is the founder and program director of the Big Picture Film Festival, an international film festival in Peoria, Illinois (2018-2019). She is a recipient of the Kartemquin Emerging Storytellers Fund (2019), the Illinois Arts Council Individual Artist Program (2019), and the Acorn Equality Grant (2018), awarded to work that positively impacts the lives of lesbian, gay, bisexual people. and transgender. people and allies. She has been invited to speak about her films at Western Illinois University and the El Paso Museum of History. Walsh’s first feature documentary, Teaching About Religion, is in association with Kartemquin Films and is currently in post-production.

Producer Alexander Martin: I was born and raised in Appalachia, a predominantly white and poor region, raised by a white mother and the strong women of her family in the absence of my black father. I’m queer, I’m non-binary, I’m trans, I’m black, I’m white, I’m Appalachian. Growing up visibly black in an area without representation, and without the embrace of the totality of myself within one of my disparate communities, made me more aware of myself and my social contexts; in the absence of a broader social affirmation, I had to focus on who I am, find my own identity and affirm its value for myself. Now I am an artist, community advocate, witch, drag queen, mentor and educator. It is between these spaces and roles that I exist, and through sculpture, painting, performance, installation, drag, ritual, magic and awareness, I create work that grounds me and represents the bonds in which I exist and the communities that nurture and nurture them. Currently lives and works in Peoria, IL.