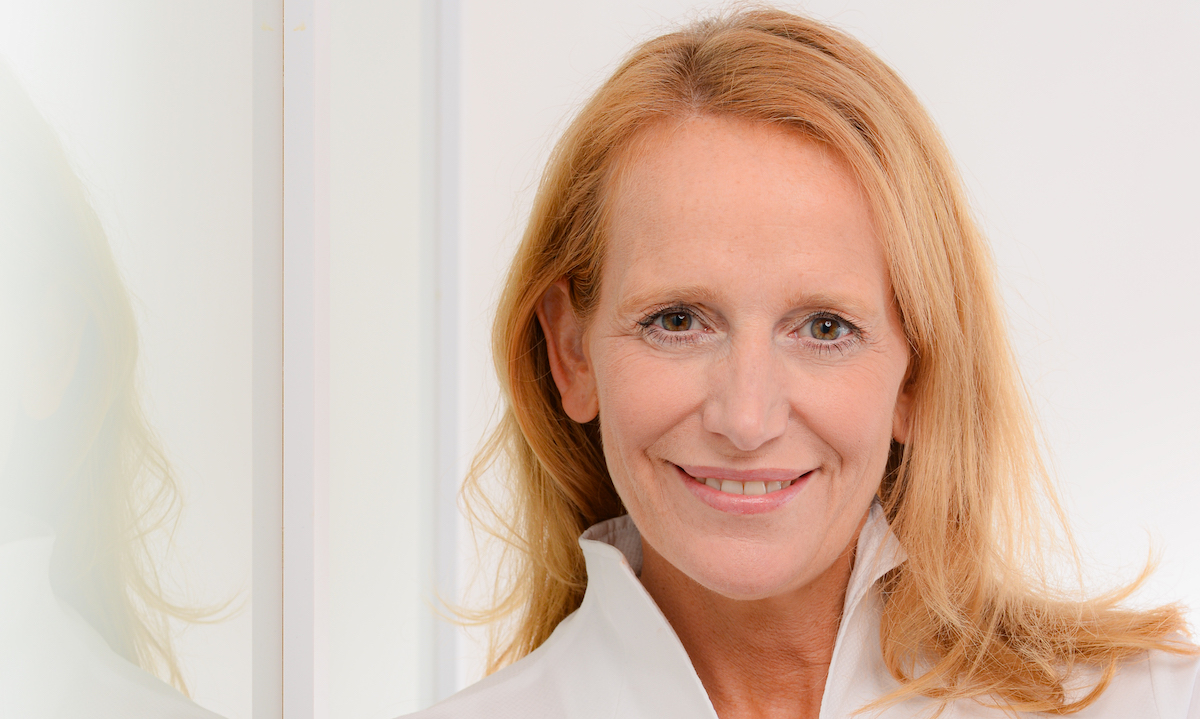 Benthaus-Gebauer will join in early April and oversee all operations of Tower, which is behind remakes of formats such as undercover boss for RTL and Das Große Backen (The Great Baking) for Sat.1, as well as docs including ZDF Unforgettable – Our choir for people with dementia.

The company also has exclusive access to the catalog of international formats from All3Media International, which took sole ownership of the tower last year after BBC Studios launched its own business in the country.

Benthaus-Gebauer spent a decade at Imago, developing and producing formats for all major broadcasters, and before that he was Chief Executive Producer at Storyhouse for Reality, People and Facts. She also worked for the German prodco South&Browse.

Taco Rijssemus, CEO of All3Media Deutschland, said, “His top-notch expertise and experience combined with brilliant creativity and a genuine passion for engaging and entertaining content will be invaluable to Tower’s future growth and success as ‘she’s leading the company into its exciting next phase.

Benthaus-Gebauer added: “Tower is already very well positioned – a premium label in the market, with an excellent and growing catalog of formats. And, of course, we want to contribute to this from Germany. Thinking globally and acting locally applies to our business.

German BBCS productions launched in January and are led by former Tower manager Philipp Schmid, who left the company for BBCS in 2018. Another Tower alum, Markus Templin, has also been appointed head of entertainment.