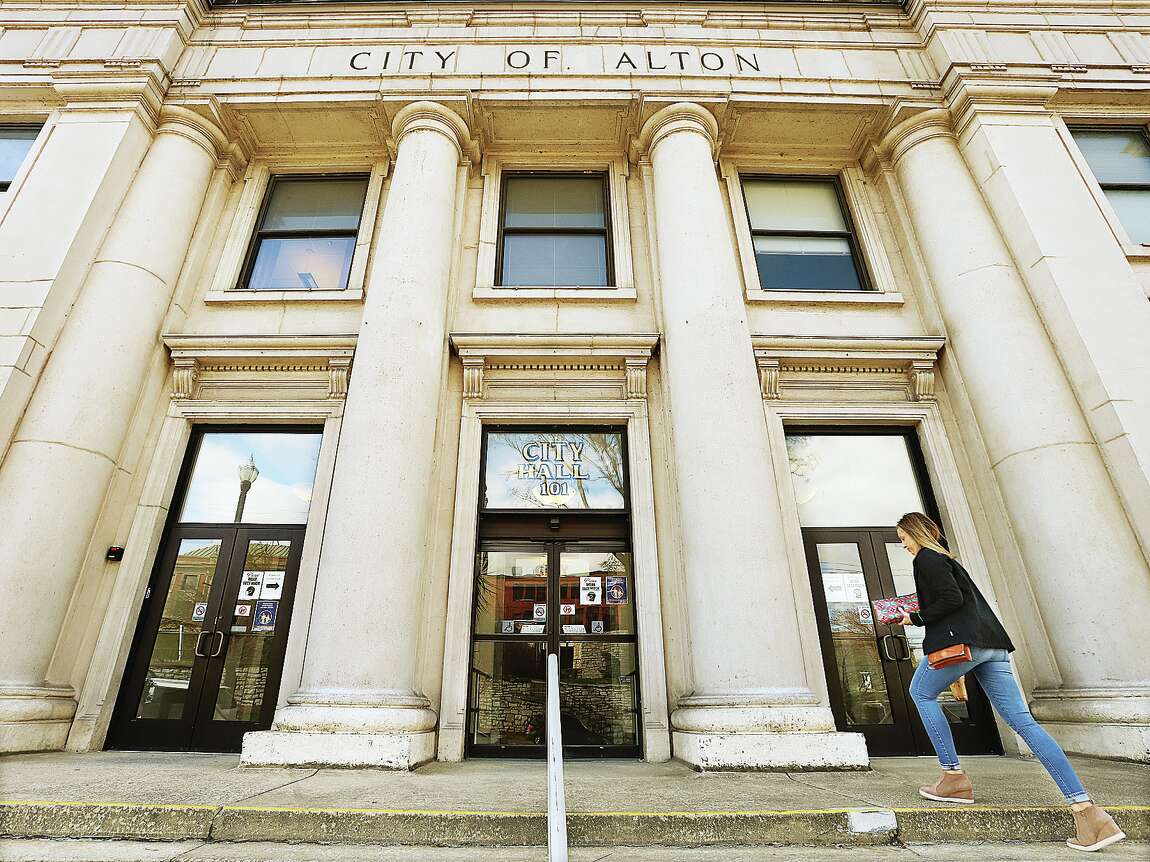 This is a carousel. Use the Next and Previous buttons to navigate

ALTON — With low turnout, aldermen in Committee of the Whole passed a resolution on Monday to place an honorary sign on 13th Street honoring Bishop Samuel E. White of Monroe Memorial Church in Alton .

White was born the fifth child of eight children to the late Alma (Leftrich) and Aaron White at Meadows Farm in Luxora, Arkansas, where his parents were sharecroppers. His early education was received at Luxora; he moved to Alton in 1961 and continued his education at Alton High School before attending Temple University, Southern Illinois University Edwardsville, Moody Bible Institute, and Concordia Seminary.

White recently celebrated her 48th birthday with the church.

Due to the presence of aldermen, action was postponed on resolutions regarding liquor licenses for Farm Fresh and Dottie’s Tavern and amending Title 4, Chapter 20 of the Town of Alton Code to limit the number companies that can hold a video game license.

Approved on Monday was:

• Facilitated the closure of Fletcher Street for the Fall Festival at Webster Temple’s Church of God in Christ.