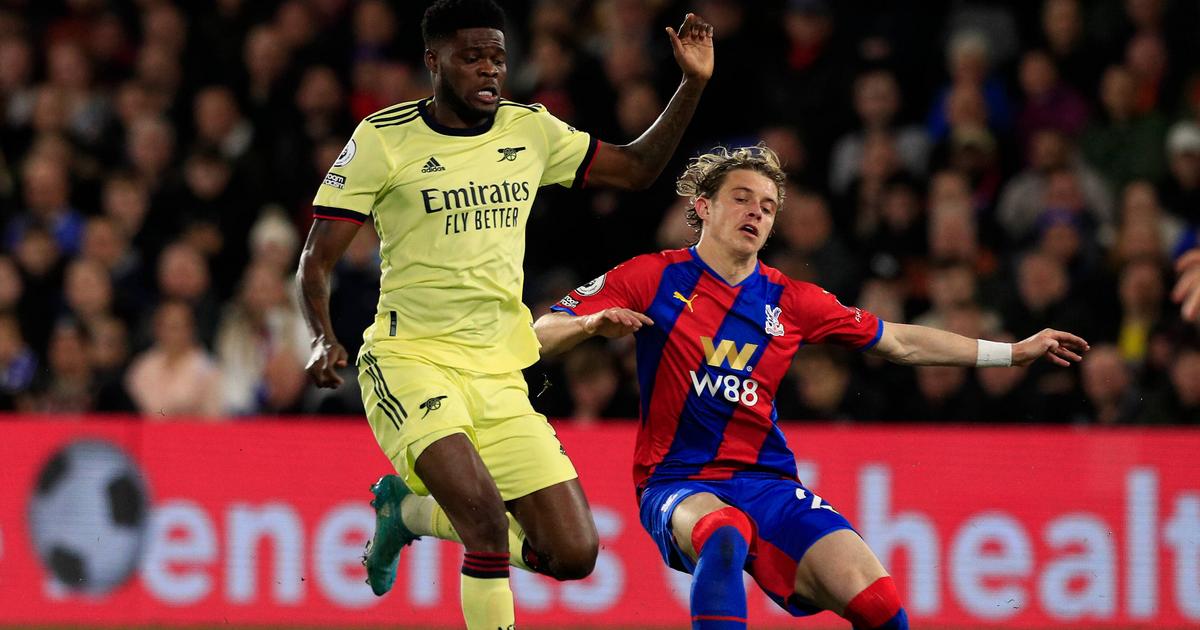 Arsenal fell behind early on when Joachim Andersen’s incisive free-kick was headed in by Jean-Philippe Mateta.

The hosts were relentless in attack and in the 23rd minute they doubled their lead. Nuno Tavares did a horrible job clearing the ball from Andersen which found Black Stars striker Jordan Ayew, and the striker doubled his side’s lead.

At the start of the second half, there were shouts when Bukayo Saka fell in the Palace box, but the referee dismissed the protests. Emile Smith Rowe came close to scoring an early goal for Arsenal, but his effort was too weak to bother Guaita.

Despite their struggle, Arsenal again blamed themselves when Palace scored their third goal. Martin Odegaard was puzzled when the referee blew for a foul in the box after the Norwegian tripped Wilfried Zaha. The Ivorian winger landed calmly to give the Eagles a three-goal lead.

Besides Arsenal’s top four being in doubt, injuries to left-back Kieran Tierney and Ghanaian midfielder Thomas Partey could slow their Champions League pursuit.

Arsenal will host Brighton at the Emirates Stadium on April 9 in their next Premier League game.