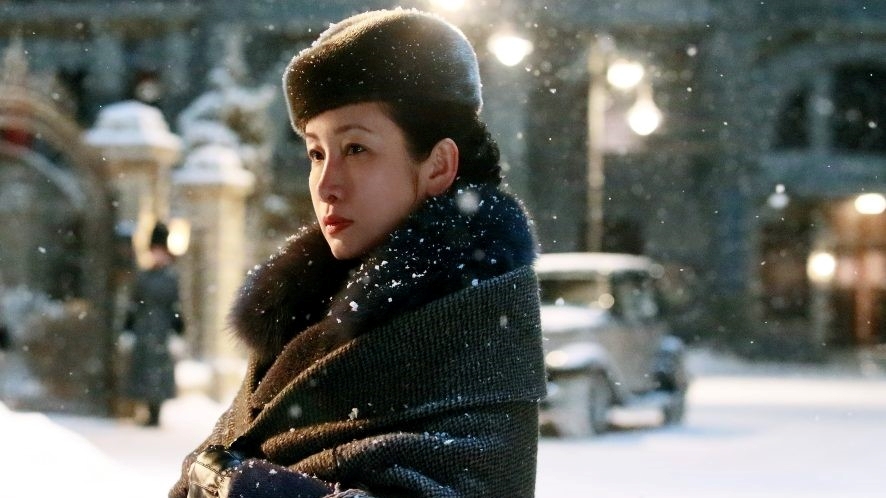 “One Second” from China, “The Book of Fish” from South Korea, “The Disciple” from India and two Japanese films, “Wheel of Fortune and Fantasy” and “Wife of a Spy” will compete for the award for best film of this year at the Asian Film Award

The awards will again be held in conjunction with the Busan International Film Festival. The ceremony, on October 8, 2021, will take place in a hybrid form combining on-site presence in Busan and online participation.

In 2020, the 14th Asian Film Awards moved to Busan for the first time and took place online due to COVID-19 restrictions. In previous years, the ceremony had taken place in Hong Kong and Macau.

Among the nominees for Best Director were Zhang Yimou (for “One Second”), Lee Joon-ik (for “The Book of Fish”), Hamaguchi Ryusuke (for “Wheel of Fortune and Fantasy”), Kurosawa Kiyoshi (for ” Wife of a spy “) and Kazakhstan’s Adilkhan Yerzhanov (for” Yellow Cat “).

The world’s highest grossing film in 2020, “The Eight Hundred,” won just two nominations, both in the technical categories.

The winners will be chosen by a jury led by South Korean Lee Chang Dong, director of â€œOasisâ€, â€œSecret Sunshineâ€, â€œPoetryâ€ and â€œBurningâ€. The other members of the jury will be announced in the future.