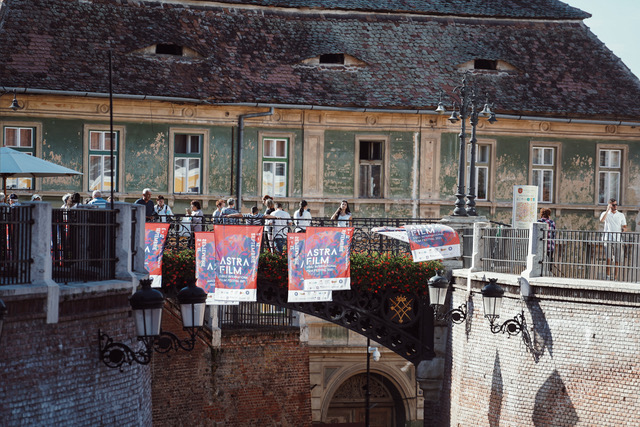 The Council of the European Film Academy has added the Astra Film Festival (AFF) to the list of major documentary film festivals, the organizers of the Romanian event have announced. The list includes events such as IDFA, Vision du Réel, Cinéma du Réel, CPH Dox or important festivals with a documentary section.

Following this decision, Astra organizers will be able to make direct nominations for the European Film Awards.

Documentaries eligible for the 2022 European Film Academy awards must have a feature film (at least 70 minutes), be European productions and be officially launched between June 2021 and May 2022. They must also meet at least one of the following conditions: have been awarded in a major festival, selected in at least three major festivals, or released in at least three countries.

Thus, European films awarded at the Astra Film Festival that meet the above criteria are automatically eligible for a nomination at the European Film Awards. Additionally, all European films in Astra’s Official Selection now have an additional chance of being nominated, AFF said.

“We are happy to see this recognition of the European prestige enjoyed by Astra Film Festival. It is a confirmation of the proven professionalism of our festival for three decades,” said Dumitru Budrala, Founding Director of AFF.

Established in 1993, the Sibiu-based festival is a major platform for documentary films in the country and in Europe.