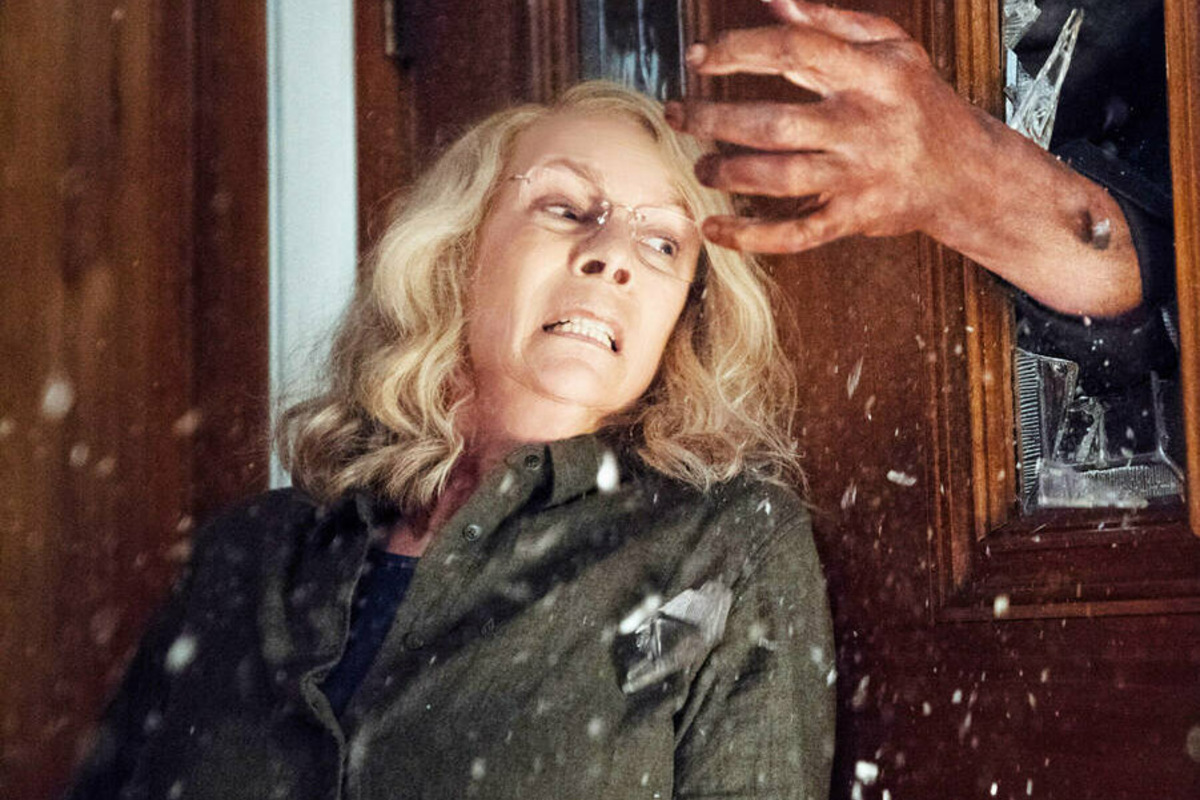 Be Very Scared: The Most Important Horror Reboots & Sequel To Coming In 2021

Be Very Scared: The Most Important Horror Reboots & Sequel To Coming In 2021

The scary season is fast approaching.

Horror fans will have plenty of scary movies to munch on in the coming months!

Reboots are becoming the norm in Hollywood, that’s very clear.

But playing with the classics is a risky proposition, and this is also true when it comes to the classics of horror cinema.

With that in mind, it’s time to dissect a few of those legendary fear festivals that will be relaunched or continued this year and next.

Elon musk
Elon Musk is named Time Personality of the Year for 2021!

After the success of A Quiet Place 2 and The Conjuring: The Devil: Made Me Do It, there’s a chance that at least some of these sequels and remakes will get the seal of approval from critics and fans alike.

Some, however, can cause nightmares for all the wrong reasons.

In 1978, the genre of horror changed forever with the premiere of John Carpenter’s epic slasher, Halloween.

The success and cult of the film has spawned a new generation of storytelling for horror films.

Many sequels and remakes followed the debut of the original, but in 2018 Danny McBride presented a new revival of the beloved horror classic with Jamie Lee Curtis returning as the traumatized Laurie Strode.

Kim kardashian
“We did it!” Kim Kardashian takes another step towards becoming a lawyer

Of course, the film aroused skepticism from die-hard fans. But, the rebooted slasher movie turned out not only to be a smash hit, but a fitting sequel as well.

In October, the next installment of the saga, Halloween Kills, released in theaters as Laurie tries to escape her bogeyman again.

Nick Castle will return as Michael Myers, who apparently survived the events of the previous film. And true Halloween fanatics will be delighted to hear that two more original characters from the 1978 film are back. Kyle Richards will reprise her role as Lindsay Wallace and Nancy Stephens will return as Nurse Marion Chambers.

A third movie will be released in 2022, so clearly Michael won’t be defeated once and for all in Halloween Kills. Nevertheless, there are high hopes for this project.

So if you’re looking for a good ol ‘fashion edge on your seat, a scary scary movie, this one’s a good bet.

Zombies, Shady Cops and Mutant Crocodiles: The Resident Evil video game series has left a mark on gamers with its graphic content and crisp storyline.

The character was not in any of the Resident Evil games, which caused some confusion, although other characters have made appearances throughout the saga.

But the franchise has lost some of its appeal with fans by the time the fifth sequel rolled out in 2016. Now a reboot will try to refresh the franchise, and although we’ve already suffered from too many ‘Resident Evil entries, this one can give viewers what they wanted from the start.

Welcome to Raccoon City will be based on the first and second games, and will have new faces depicting fan favorite characters. Mila Jovovich won’t be returning in this live-action adaptation, so it’s a whole new start.

Resident Evil: Welcome to Raccoon City will be released on November 24.

The super spooky urban legend of Candyman received its cinematic treatment in 1992.

Viewers were taken to the Cabrini Green Housing Projects, where a supernatural being stalked those who dared to pronounce his name.

Jordan Peele, who once established himself as a master of the horror craft with the smash hit Get Out and Us, pursues the ominous legend of the hooked-handed serial killer and brings it back to modern times.

the version 2021 follows a young artist, Yahya Abdul-Mateen II, who ignores his connection to the vengeful ghost and wants to relaunch his career by stupidly revisiting a long buried story. For those who aren’t old enough to remember the end of its predecessor, Candyman’s films tend not to end well for their main protagonists.

Tony Todd returns as a horrible spirit seeking revenge on those who dare to pronounce his name. Another juicy twist that viewers can expect is the return of Helen Lyle, despite being played by newcomer Cassie Kramer.

Fortunately, we won’t have to wait long, as this terrifying film will be released later this summer.

Candyman will appear on big screens everywhere on August 27.

But this one concerns us, it must be admitted.

But let’s go back in time to 1973. The supernatural horror film The Exorcist had conquered cinemas around the world.

This not only set the bar for all future possession-based films, but also added an extra layer of intrigue through cast rumors. “damnâ€œtoâ€œ hang out with the devil. â€Injured actors, burnt sets, and even more murder only served to heighten the grim atmosphere of the film.

The cultural significance of the Exorcist cemented its place in history, making it one of the greatest films ever to be created. This makes the rumors of a sequel in 2021 even more disturbing. With the exception of The Exorcist III, the sequels of the original tend to be dire, so director David Gordon Green – who also worked on the Halloween 2018 sequel – has a daunting task ahead.

It’s unclear if the project is still set for release this year, but the horror community will hold their breath every time it releases.

2021-06-27
Previous Post: Harrison Ford injured on set of Indiana Jones 5 – what does this mean for the production?
Next Post: Robert Downey Jr. mourns the loss of his father, Hollywood legend Robert Downey Sr.