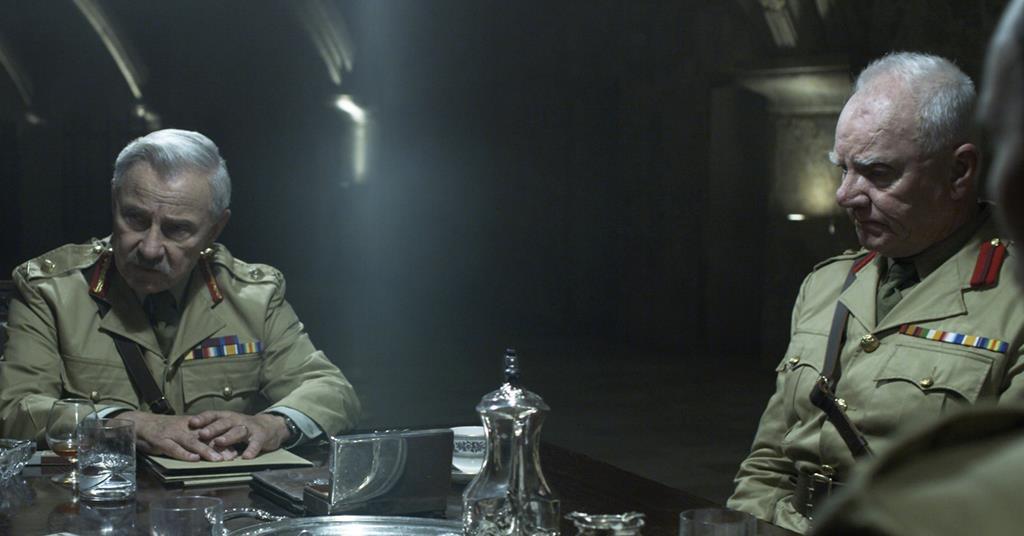 that of Davide Ferrario Blood on the crown leads the nominations for the inaugural Malta Film Awards, the winners of which will be announced on January 29 in Valletta, Malta.

It has 15 nominations, including those for best director, best film, three for best actor and best screenplay.

The drama, previously titled Just noise, with Harvey Keitel and Malcolm McDowell. Based on a true story, it tells how the citizens of Malta fought for independence from Great Britain in 1919. It is produced by Jean-Pierre Magro, Pedja Miletic and Aaron Briffa.

that of Winston Azzopardi The boat has nine nominations, including Best Director, Best Screenplay and Best Picture. The film is about an unnamed man, played by Joe Azzopardi, who goes fishing in his small boat. Everything is idyllic until the events take a nightmarish turn. Winston and Joe Azzopardi’s father-son duo co-wrote the screenplay.