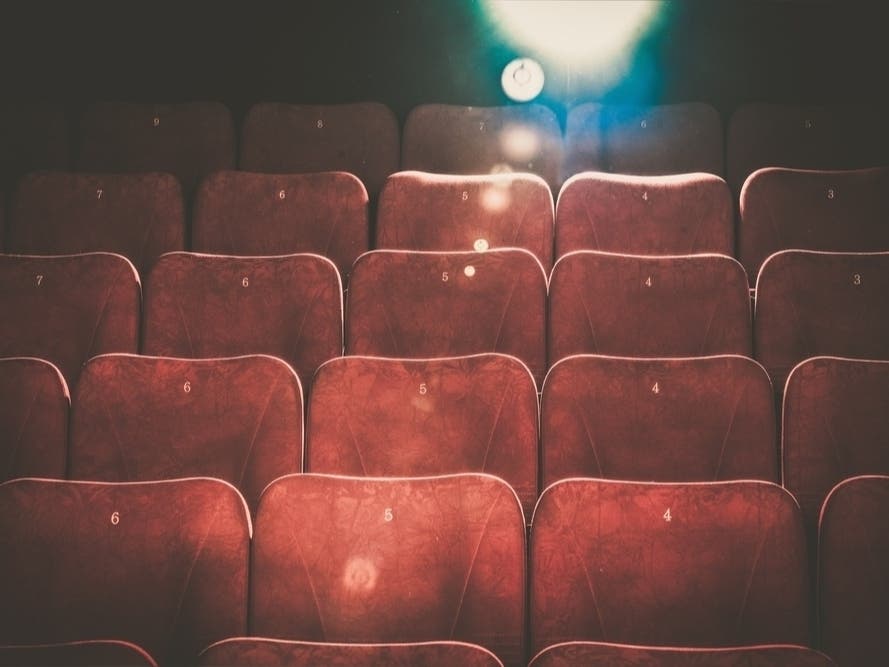 Enjoy an evening of coast-to-coast shorts, including six produced in Chicago’s South End, four of which by Blue Island filmmakers. The films last from 6 to 15 minutes and will be presented in two acts, including an intermission.

“My brother and I are both in the entertainment industry so we thought it would be great to have a film festival in the theater where we grew up watching movies,” said Mark Nilsson. “The Lyric just reopened a few months ago after being vacant for the past 20 years. The owners of Beggars Pizza bought the theater and renovated it. It’s beautiful.”

Public voting will also help determine the winner of this year’s festival. This is a historic one night only event. Tickets are $10 for floor seating and $15 for premium (excluding service charge), which can be bought online or at the door. Guests must be 17 to view non-adult R-rated films; no children under the age of 8 will be allowed.

Opened in 1917, the Lyric was once the center of Blue Island’s entertainment district. Almost every inch of the 12,000 square foot theater has been lovingly renovated, providing a screen 29 feet wide and 17 feet high, not to mention an intimate cinematic experience.

2022-11-04
Previous Post: Boston Baroque Celebrates the Holidays with Annual Messiah and New Year’s Concerts
Next Post: Where to go out this museum Sunday