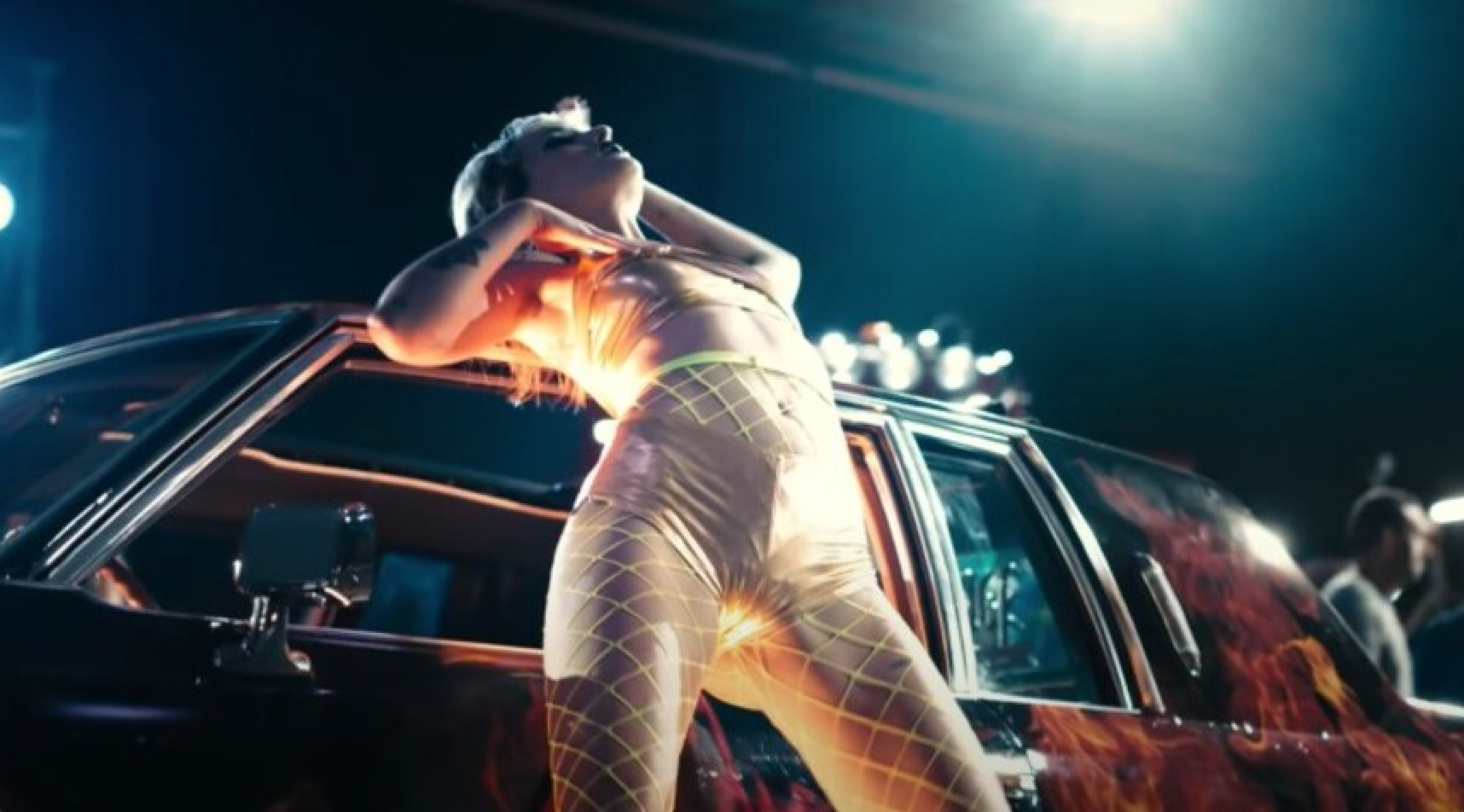 Film critic Jesse Hawthorne Ficks is back in theaters to experience the New York Film Festival, which runs from September 24 to October 10. Here’s the second spoiler-free Ficks’ Picks for the upcoming year-end attack from major international films – watch the first installation with Paul Verhoeven’s â€œBenedettaâ€ here.

This film rightly won the Special Jury Prize at this year’s 78th Venice International Film Festival. Director Frammartino has created yet another unique hypnotic observational narrative – without a single line of dialogue. In some ways the work is similar to its previous treasure The Quattro Volte (2010), a film that patiently captured the profound transformations of four entities: an elderly man, a kid, an aging tree and a bunch of charcoal. This most recent excursion is based on a real 1961 caving expedition. As a group of young cave explorers descend into a hole in the southern region of Calabria in Italy, they slowly begin to unearth what was then the third known cave in the world. deeper on Earth. The film is only crossed with an elderly shepherd coming to the end of his life on earth. The peaceful and methodical cinematic style allows the viewer to sink into their own existential dilemmas, right next to those of Frammartino. With no distributor or release date in the United States, those of you looking for this kind of meditation cinema should keep your eyes peeled for a rare festival screening.

Following his daring debut feature in 2016 Raw, Ducournau embarks on another excruciating exploration of “bodily horror” and this year won him the prestigious Palme d’Or at the Cannes Film Festival. While it certainly isn’t for everyone, Ducournau lets it all hang out fearlessly and fervently, and the film should appeal to anyone drawn to the dilemmas of demons, dysmorphia, and daddy issues. Combining that of David Cronenberg crash (1996) with Claire Denis The intruder (2004), newcomer Agathe Rousselle delivers such a phenomenal performance that it should be remembered for decades. Vincent Lindon also brings a remarkable amount of heartbreaking lightness as a relentless supporting father, while Ruben Impens’ distinctive cinematography alone is worth admittance. This is not a movie to read, although a lot will be written. Get to the theater as soon as possible, buckle up, and enjoy one of the craziest rides of the year. The film is theatrically released in the United States by Neon and locally, debuting October 1 at the Alamo Drafthouse.

Trier is the perfect complement to its Oslo trilogy with a breathtaking new film. Winner of the Best Actress award at Cannes this year, Renate Reinsve’s devastating performance inhabits a young woman in search of love while feeling utterly empty. This allows Trier to go back to its roots of capturing the cultural zeitgeist, as it did in his first feature film. Reprise (2006). There is nothing cinematically extraordinary here, other than the fact that the film is structured into 12 parts – and perhaps that is why the story resonates so powerfully. In fact, once the end credits started I realized I had been completely submerged for the 122 minutes and was really surprised to find myself in a theater. Don’t let this unassuming gem slip through the cracks. The film is being theatrically released in the United States by Neon with no release date set at this time.

Jesse Hawthorne Ficks is the Film History Coordinator at the Academy of Art University in San Francisco, teaches at Chapman University, is part of the San Francisco Bay Area Film Critics Circle and organizes / animates “MiDNiTES FOR MANiACS”, a film series celebrating the underrated & neglected cinema in a neo-heartfelt way.