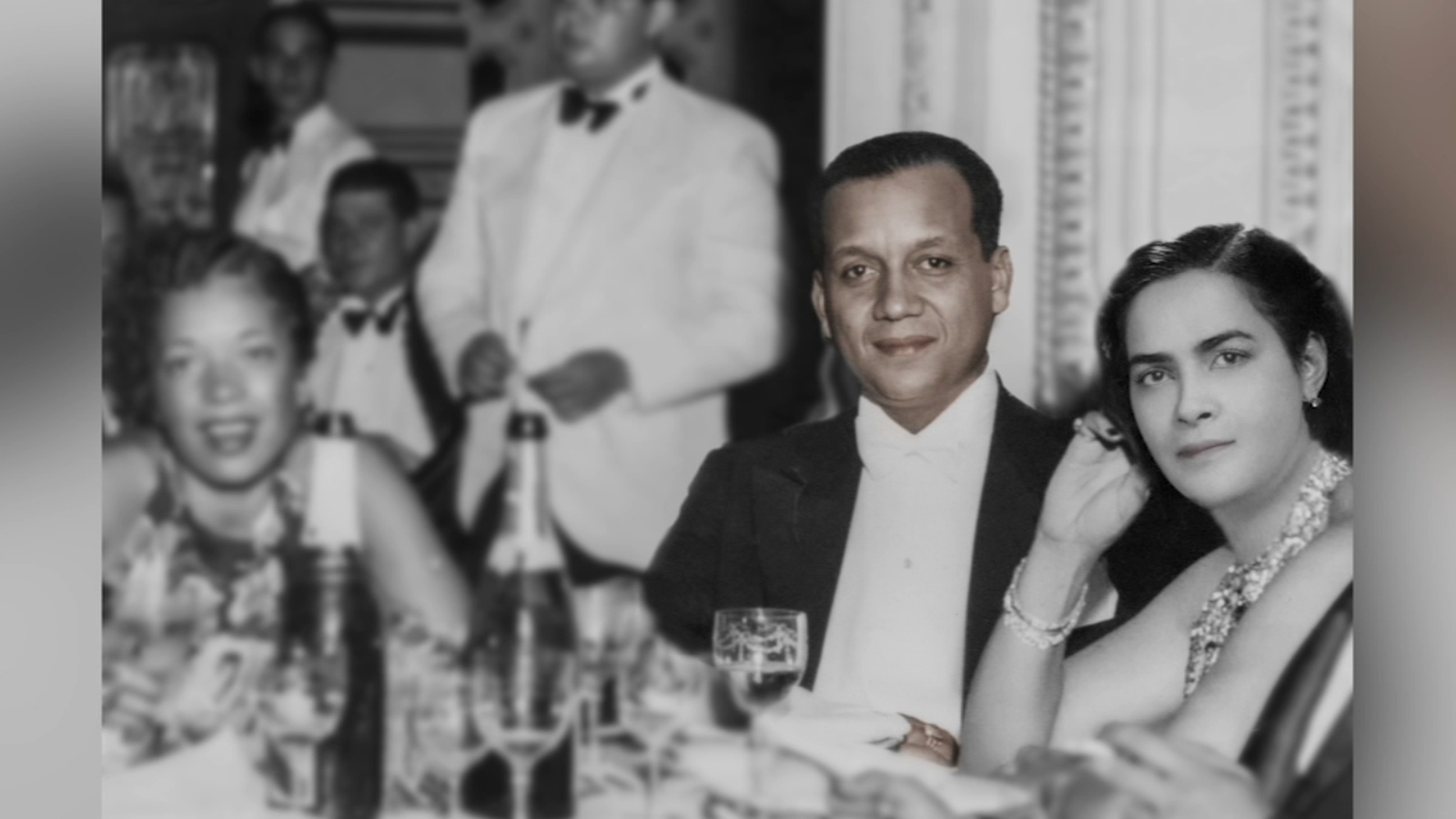 CHICAGO (WLS) — The state lottery is big business, but long before it was launched, there was a thriving game of chance in Chicago.

A new film reveals a fascinating chapter in the city’s black history. “King Of Kings: Chasing Edward Jones” will premiere at the Chicago History Museum on Wednesday at 6 p.m. as part of the Chicago Film Festival. There is a free screening for the community at the Hamilton Park Cultural Center on Friday at 6:30 p.m.

Edward Jones and his brothers ran the illegal racket called “Policy” in Bronzeville, and it made millions. Harriet Marin Jones is her granddaughter and spent a decade and her own money making the film.

“This illegal numbers game was controlled at the time by African Americans, then they finally let the mob in, it changed everything, then finally the government took it over, changed the name, the ‘legalized it and it became the state lottery,” Jones said. “I had no idea my grandfather had been one of the richest men in America. You can be sure my mother never said a thing.”

“Well, to me, it really shows that in the midst of segregation, and at a time when it was very difficult for the African-American community, that you could still, really make it happen,” Jones said. “A lot of the money they made, they put it back into the community. And when you think back in the 30s and 40s, the South Side, Bronzeville was a strident community.”

Music icon Quincy Jones knew the Jones family growing up on the South Side and is working on his own Policy Kings movie.

“I should call them the Robin Hoods of Chicago because they took care of their people,” Quincy said. “The idea of ​​having the world premiere in Chicago makes so much sense…I really wanted to do this one, to be entertaining and keep people staying from start to finish if it’s in a way that attracts them.”