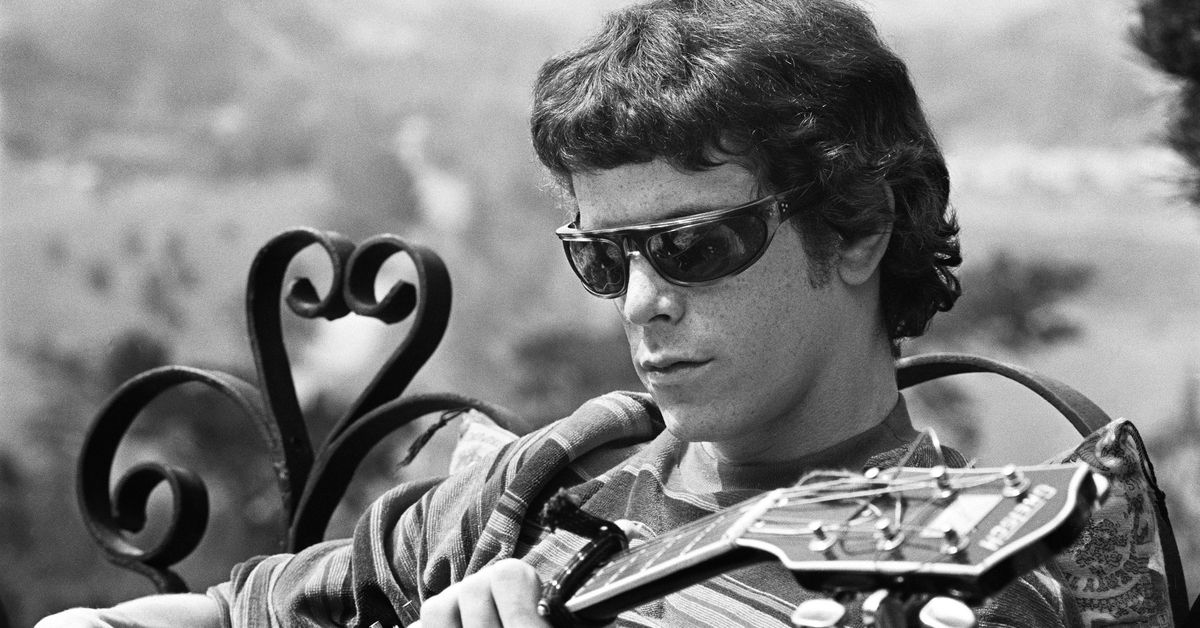 “The French Dispatch” – another ensemble treat from the inventive and entertaining Wes Anderson – kicks off the festival Wednesday at 7 pm at the Music Box Theater, a partner venue added this year. Tickets cost $ 40. This UK / France / Germany co-production kicks off on October 21 in Chicago.

“Accessibility” is the watchword for 2021. “Everyone misses the face-to-face aspect,” admits artistic director Mimi Plauché, now in her 16th year at the Cinema / Chicago association which presents the festival. “You cannot reproduce this experience indoors. But she likes the way audience members now connect through chat boxes during live question-and-answer sessions. “I think there is a new ease in communication.”

Notable works by renowned authors include “Belfast” by Kenneth Branagh, “Dune” by Denis Villeneuve and “Spencer” by Pablo Larrain. Other directors on the international festival circuit are Jane Campion, Zhang Yimou and Apichatpong Weerasethakul.

Here are 10 recommended movies to watch on the big screen or stream at home (tickets for both in-person and streaming options available at chicagofilmfestival.com):

“Bergman’s Island” (France / Belgium / Germany / Sweden) Two screenwriters are working on new scenarios on the island that Swedish filmmaker Ingmar Bergman has made famous. Their problems resonate with Bergman’s marital and artistic problems. Mia Hansen-Love seamlessly transforms their own movie into one or two in the making. (8 p.m. October 14, AMC River East 21)

“A hero” (Iran) Asghar Farhadi offers a masterful drama of a man struggling with a debt to his ex-father-in-law who took him to prison. During a two-day release, he involves the director and a charity of prisoners in a welfare story that backfires. One lie inspires others, all in defense of reputations. Farhadi criticizes the media and social networks for treating virtue as a spectacle. “A hero” won the Grand Prix at the Cannes film festival. His previous “Fireworks Wednesday” and “The Salesman” won Hugos at the Chicago International Film Festival. (7:45 p.m. on October 19 and 8:15 p.m. on October 22, AMC River East 21)

“The last execution” (Germany) Franziska Stünkel recreates the Kafkaesque fate of an East Berlin scholar forced by state security agents to destroy a football star who has defected to the West. As in other politically acute entries this year, men appeal to women in power games. The title refers to the performance on June 26, 1981, of Werner Teske, whose story inspired the screenplay. (8:45 p.m. on October 16 and 5:15 p.m. on October 21 AMC River East 21)

“Tsugua’s Diaries” (Portugal) Maureen Fazendeiro and Miguel Gomes co-direct a playful film about three young Portuguese people spending time in a big house in the countryside doing little. It starts on day 22 and counts until day 1. We will learn who they are and how they got there. Spoiler: A camera crew appears and COVID-19 rules are laid out. (5:15 p.m. on October 14 and 8:30 p.m. on October 22, AMC River East 21)

“Babi Yar. The Context” (Netherlands / Ukraine) Sergei Loznitsa puts together a striking montage that contextualizes Germans and Ukrainians shooting 33,771 Jews near Kiev on September 29-30, 1941. The addition of natural sounds and actors expressing real words, transcribed and broadcast at the time, gives a strange impact to the initially silent images. Some were family films of German soldiers. (12:15 p.m. Oct. 17, AMC River East 21)

“Cow” (UK) In her press notes, Andrea Arnold (“American Honey”) cites the Cambridge Declaration on Consciousness as the backdrop to this intimate and intriguing chronicle of a cow in a barn. Luma looks enslaved but enjoys some nice episodes of outdoor mobility, if not freedom. Interspecific empathy ensues. And a little mischievous humor. The heartbreaking end is a blind man. (6 p.m. October 19, AMC River East 21)

“The last forest” (Brazil) Luiz Bolognesi won a Silver Hugo for “Ex-Shaman” at the 2018 festival. He returns to the rainforest to further document the later struggles of ex-shaman Davi Kopenawa Yanomami, credited here as co -author. He plays the role of himself. Their common views defend an endangered way of life against invading miners and water-destroying mercury. (6 p.m. October 20, AMC River East 21)