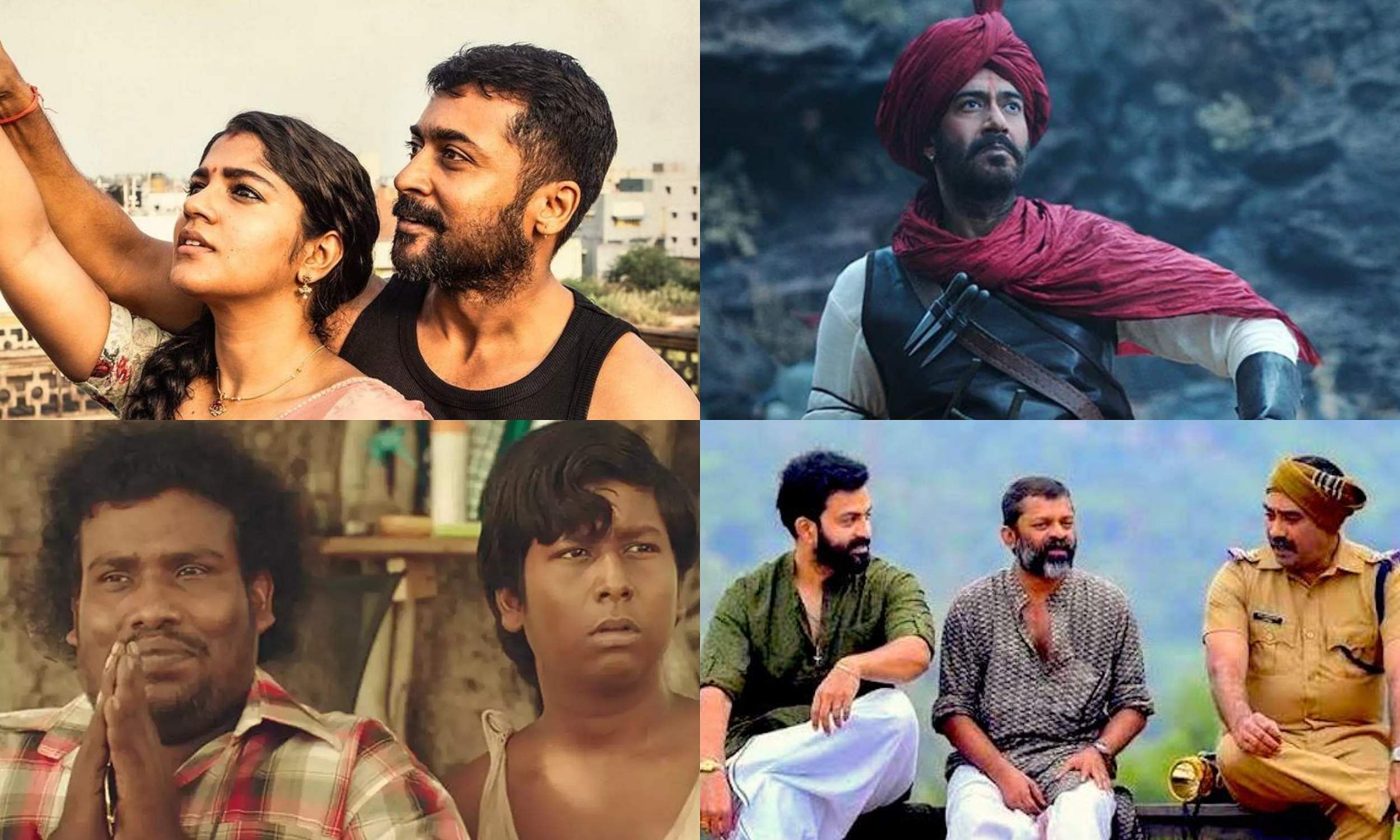 The 68th national awards for films that have been submitted to the board in 2020 were announced on Friday. The awards are announced by the Film Festivals Directorate, an organization under the Ministry of Information and Broadcasting.

Best science and technology film: On the Bricks and Season 2 – Bats (English)

Best Non-Feature Debut by a Director: Outcast (Marathi and Hindi)