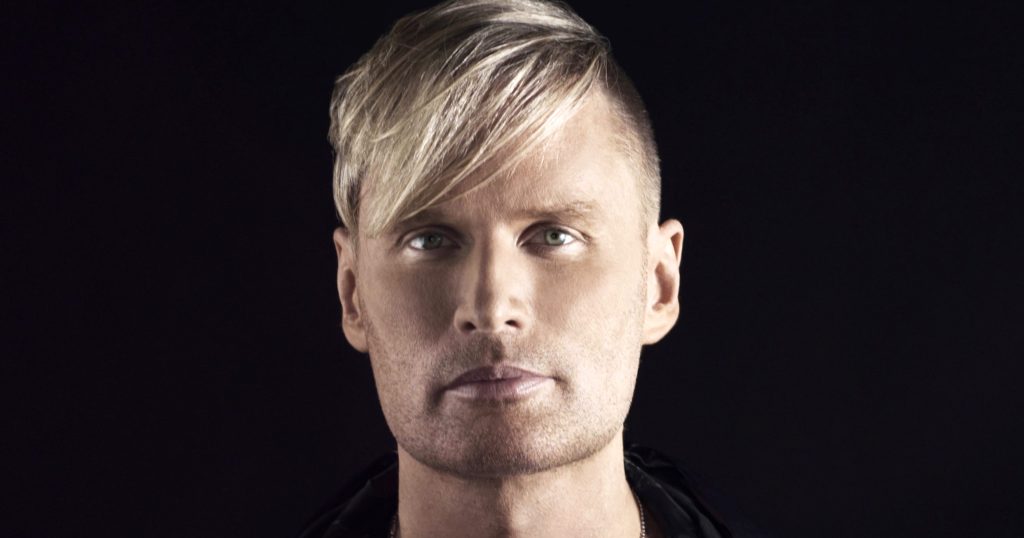 Composer Brian Tyler is set to receive BMI’s highest honor, the Icon Award, as the BMI Film, TV and Visual Media Awards resume the tradition of in-person ceremonies with a May dinner in Beverly Hills.

A BMI Impact Award will also be presented as part of the 38th annual awards ceremony to six female composers and lyricists – Amy Andersson, Isolde Fair, Lolita Ritmanis, Miriam Cutler, Penka Kouneva and Starr Parodi – who have collectively marked “Women Warriors : The Voices of Change”, a project on women activists.

The honorary prizes are in addition to dozens of competitive medallions, the winners of which will be announced on the night of May 11.

The BMI Screen Awards revival will take place in Beverly Hills one night after the BMI Pop Awards. Earlier this week, the performing rights organization announced that Mike Stoller and Carole Bayer Sager will be receiving the Icon Awards on May 10.

Tyler has already won 34 BMI awards. His filmography includes blockbusters like “Avengers: Age of Ultron”, “Crazy Rich Asians”, “Scream”, films from the “Fast and Furious” franchise, “Iron Man 3”, “Thor: The Dark World” and “Charlie’s Angels.” On TV, he scored “Yellowstone”, “1883”, “Magnum PI”, “Hawaii Five-0”, and “Last Call”, among many others.

“As one of today’s most prolific songwriters, Brian has scored countless hits in film, TV and games, resonating with millions of fans around the world,” said Alex. Flores, BMI senior vice president, creative, in a statement. “His work, musical range and contributions to the world of entertainment will continue to inspire emerging music makers for generations to come.”

Flores also took note of the decision to honor the female composers behind “Women Warriors” for “spotlighting some of the most compelling women around the world through their inspiring compositions. We look forward to a magnificent evening celebrating the best in music from film, television and visual media.

The ceremony will be hosted by BMI President and CEO, Mike O’Neill, along with Flores. The bulk of the event will honor the composers of last year’s top-grossing movies, top-rated network television series, and top-rated cable or streaming programs. Ticketing is by invitation only.