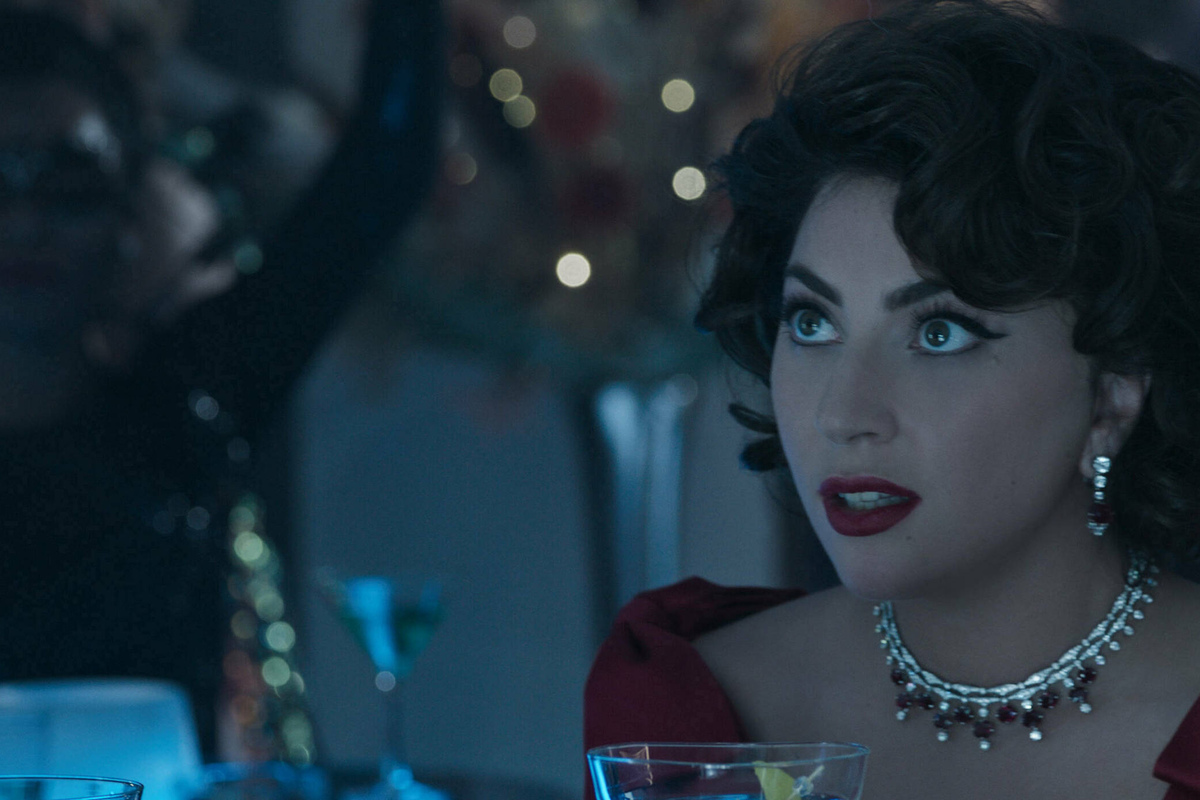 Crime, ghosts and more! Five films and shows to watch in November

Crime, ghosts and more! Five films and shows to watch in November

Los Angeles, CA – In November, discover these exciting movies and TV shows which will surely keep viewers on the edge of their seats.

A new month means new shows and movies are on the horizon.

While the year is drawing to a close, there are plenty of great series and movies to look forward to.

Thrilling biopics, sequels and shows about real crime and plenty of movies are on the map in November.

Here are the five best movies and shows to watch this month.

Who are you going to call?

Yes, Halloween is over.

But ghosts are still coming out to star in the long-awaited sequel, Ghostbusters: Afterlife.

Movies
“A Showdown Like You’ve Never Seen It”: The Wicked Movie Calls On The Star Duo To Don Pink And Green

No, it’s not a reboot or a remake, thank goodness.

The film follows the daughter and grandchildren of the original ghost hunter Dr. Egon Spengler, who was played by the late Harold Ramis. His descendants inherited his house and all the ghoulish gadgets he left behind.

Although the late star will not be in the next film, her former co-stars Bill Murray, Dan Aykroyd, Ernie Hudson and Sigourney Weaver all return to their original roles helping the new generation fight ghosts once and for all. all.

Will the film live up to the hype and its predecessors?

“A legacy worth killing.”

Lady Gaga has love, betrayal and murder on her mind in the upcoming epic biographical drama House of Gucci.

The singer will play Patrizia Martinelli, aka The Black Widow, who sadly hired a hitman to kill her ex-husband, Maurizio Gucci, played by Adam Driver.

Jared Leto, Jeremy Irons and Salma Hayek are also starring in the ensemble film, which is sure to be one of the top contenders for the Oscar race next year.

The next Marvel series will arrive just in time for the holidays.

Jeremy Renner will finally have his chance to shine in the next Hawkeye series.

The story follows the master archer who will face his past while trying to get home for Christmas.

While Hawkeye doesn’t possess any mythic powers, he’s pretty darn deadly with a bow and arrow.

Plus, he’ll have some help fighting the bad guys with a new “Hawkeye” who’ll be under his wing, Kate Bishop, played by Hailee Steinfield.

But will he get home in time for Christmas?

Another serious contender for next year’s Oscars is Will Smith’s portrayal of Richard Williams in the movie King Richard.

Based on an incredible and inspiring true story, the actor plays the father of tennis superstars Venus and Serena Williams.

Viewers will get an in-depth and intimate look at how famous professional athletes got their start.

Early reviews have heightened anticipation for the biopic. Plus, it could be Will’s chance to finally win an Oscar.

King Richard debuts in theaters and on HBO Max on November 19.

The third and final season of the thrilling crime series arrives on Netflix this weekend for frenzy watchers everywhere.

The popular series grabbed audiences with its raw portrayal of the Mexican War on Drugs and the brutal violence that followed.

The first two seasons focused on the rise of Miguel Ãngel FÃ©lix Gallardo, the leader of the Guadalajara cartel.

The final season will take a different direction and focus on the fallout from Gallardo’s imprisonment.

With the return of some of the original cast and newcomers joining the series as well, Narcos: Mexico will surely end its final chapter in style.

Get comfortable and watch these new shows and movies throughout the month of November.

2021-11-07
Previous Post: Supreme Court refuses to hear the appeal of the opponent of Madigan | State and regional
Next Post: 33rd Boston Jewish Film Festival goes virtual and has global reach