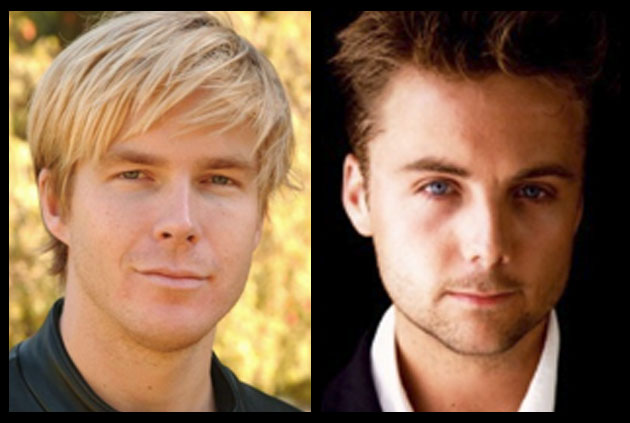 Cristal Pictures, the new film financing and production company based in Los Angeles and Beijing, has set up its first self-financed project, Imago (a working title), based on a pitch by writing duo Adam Robitel and Gavin Heffernan, with the intention of developing it into a full-scale film.

The picture is a sci-fi disaster tale, inspired by scientific research and data, set in the near future when scientific experiments aimed at reversing global warming backfire and portend unimaginable consequences. It will be shot with Western and Chinese actors in and around Hong Kong.

Robitel, taken over by CAA, is currently in post-production on Blumhouse/Sony’s Insidious: Chapter 4, which he directed. He directed and co-wrote with Heffernan, the documentary-style horror film Deborah Logan’s take, produced by Bryan Singer. Robitel also recently sold a location Liminal at Fox 2000 with Nina Jacobson and Brad Simpson producing. Heffernan is with APA and both are managed by Zero Gravity Management.