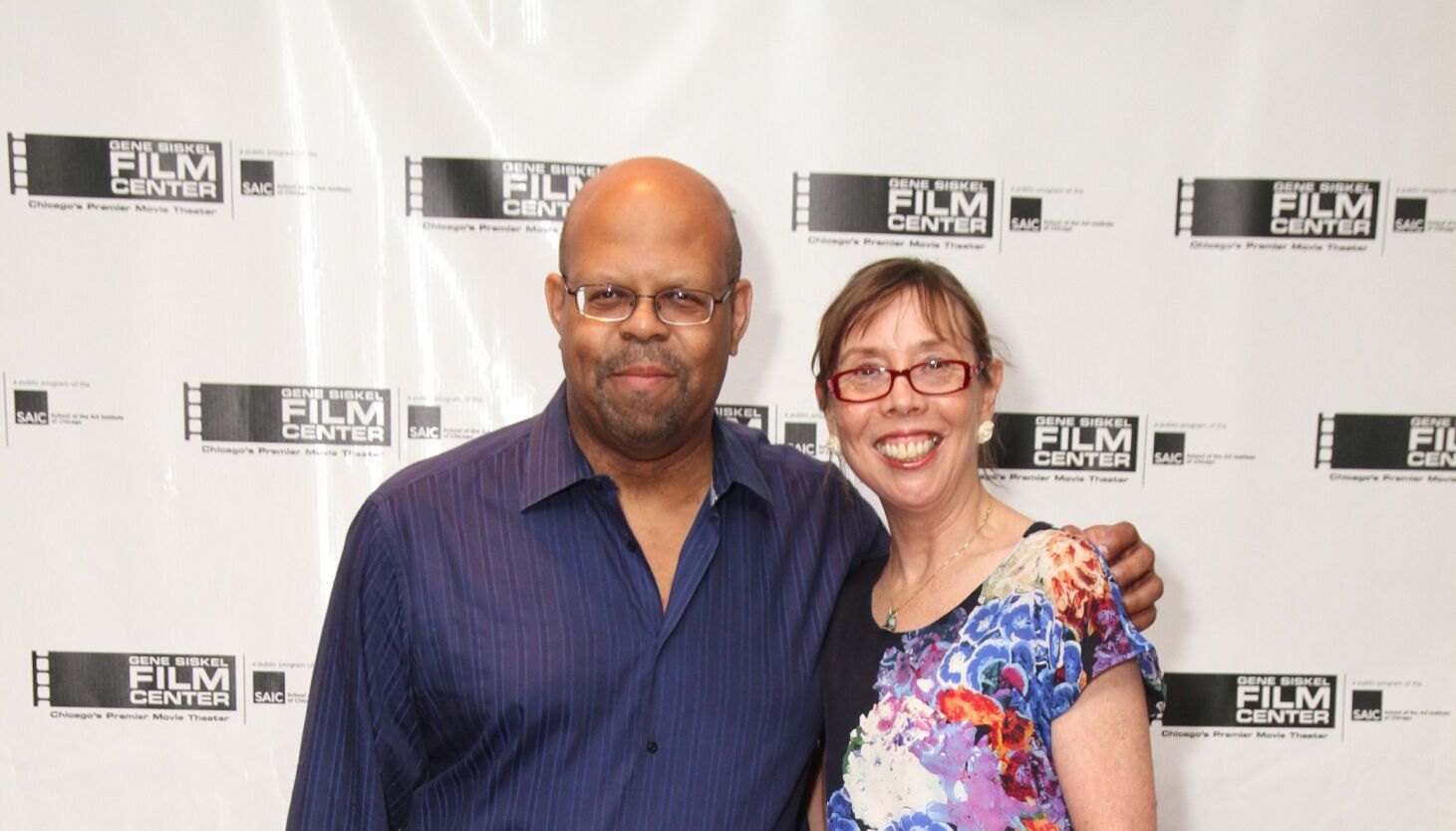 Death of Sergio Mims: the film critic involved in the Black Harvest Film Festival in Chicago was 67 years old

Members of the film industry and moviegoers mourn the death of Sergio Mims, one of the founders of Chicago’s Black Harvest Film Festival.

“Chicago’s film community has just lost a great film critic, film historian and film ambassador,” tweeted George Tillman Jr., who produced three “Barbershop” films and the “Barbershop” television series as well as the films. “Beauty Shop”, “The Hate U Give” and the TV series “Soul Food”. “RIP Sergio. You were one of a kind. I still remember you sneaking me into those early film screenings with Roger Ebert and Gene Siskel.

Also on Twitter, Turner Classic Movies posted: “We are saddened to learn of the passing of critic, journalist and co-founder of the Black Harvest Film Festival, Sergio Mims. Mims joined us at TCMFF earlier this year to present two films starring the late Sidney Poitier. His knowledge and passion will be greatly missed.

The Hyde Park resident died on Tuesday aged 67. He was in poor health, according to his family.

Visitation for Mr. Mims is scheduled for 4-7 p.m. Friday at Doty Nash Funeral Home, 8620 S. Stony Island Ave., with a wake at 2 p.m. Saturday followed by the funeral at 3 p.m. Saturday.

A tribute to Mr. Mims is planned at the Black Harvest Film Festival next month at the School of the Art Institute’s Gene Siskel Film Center, according to Jean de St. Aubin, the center’s executive director.

She said Mr Mims continues to work as a programmer and consultant for the festival, which is now in its 28th year.

“He knew all about cinema, which he always called ‘images,'” de St. Aubin said.

Mr. Mims has commented on movies on DVD and Blu-ray. He taught screenwriting at the DuSable Black History Museum and Education Center. He has appeared on film panels and hosted and produced the “Bad Mutha’ Film Show” on WHPK-FM. And he wrote reviews for N’DIGO, for which he also interviewed movie stars.

“He’s helped so many people,” said filmmaker Barbara E. Allen. “He was reading people’s scripts. He gave them grades. He encouraged people. He helped build a generation of black filmmakers.

Additionally, she said, “He was hilarious. When he looked over those glasses, you knew “sergio-ism” was coming.

In 2003, he hosted a series of lectures at the Film Center titled “Images of the Black Male in American Cinema”. His choices ranged from the 1915 film “The Birth of a Nation” to 1978’s “Blue Collar” to “Menace II Society,” released in 1993.

Mr Mims, who attended the University of Illinois at Chicago, “was a movie buff as far back as I can remember, ever since he watched ‘Jason and the Argonauts,’ a 1963 film, his sister Lisa said. Mims, an Indianapolis doctor.

When the Blacklight festival was about to disband, Mr. Mims stepped in to launch the Black Harvest Film Festival with Barbara Scharres, who ran programming at the Film Center at the School of the Art Institute of Chicago, according to de St. Aubin .

In addition to being an expert on dark treasures of 1930s and 1940s noir cinema, “he loved blaxploitation films from the 1970s to all the Oscar winners,” his sister said. “When I was a kid, he took me to State-Lake to see a martial arts movie.”

He loved classical music and movie soundtracks, especially Maurice Jarre’s music for the 1966 film Is Paris Burning? He loved the films of Yul Brynner and the songs from his Broadway musical “The King and I”.

Monroe Anderson, who edited Mr. Mims’ film column at N’DIGO, said the writer had a wide range of cultural interests: “He was into classical music and the WWF.”

In addition to her sister, survivors include her mother Gladys and another sister, Judith. They hope to create a foundation in his memory to help black students interested in film.

“I saw the importance of Black Harvest, but I had no idea it would last this long,” Mr. Mims said in the SAIC article. “But now it’s part of me. I will continue to do so for as long as I can.