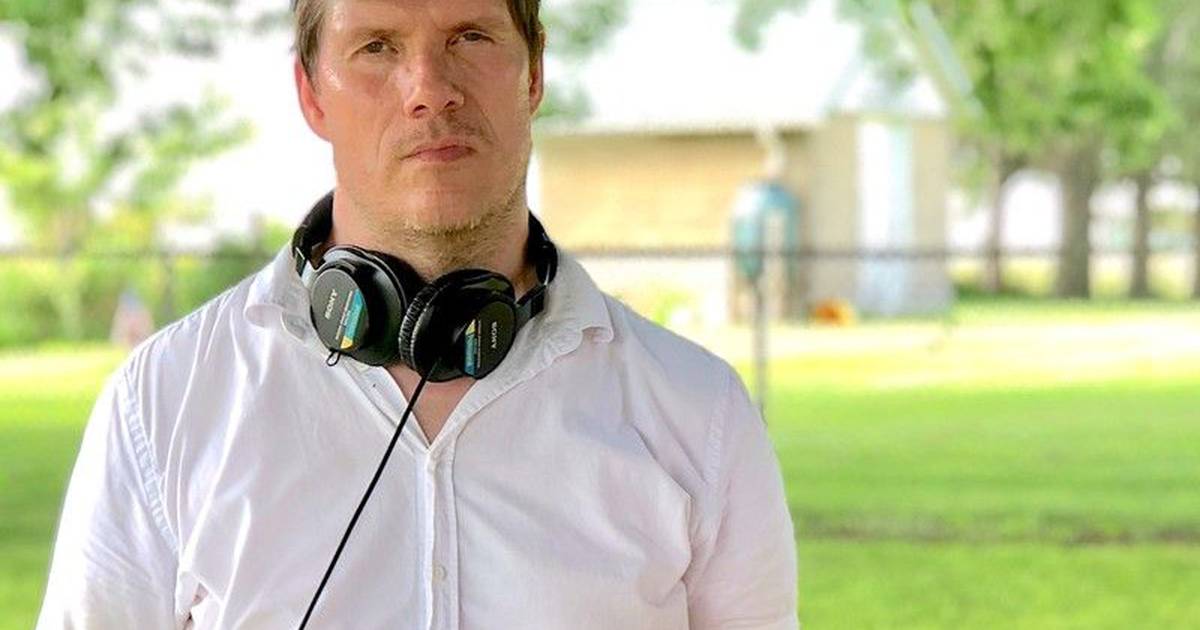 FromKALB – Randy Caspersen doesn’t describe himself as religious, but every time he visits the garden behind Mayfield Congregational Church in Sycamore, he becomes spiritually inspired.

Caspersen said the Monarch Garden and Station is “a peaceful place of respite, contemplation and relaxation for all of us”.

Caspersen is an assistant professor of media studies at Northern Illinois University. He filmed the documentary ‘Plants, Pollinators & Prayers’ in the church garden on 53 visits over several years.

Caspersen is the director, producer and editor of the documentary, and he was assisted by graduate students from NIU’s communications department.

The documentary was inspired by the decline of monarch butterflies on the Midwestern prairie and follows a gardener, educator and pastor as they transform the backyard of the rural church into a sanctuary for pollinating animals, a educational garden for the community and a sacred space for spiritual contemplation. .

There will be a free screening of “Plants, Pollinators & Prayers” at 6:30 p.m. on Tuesday, April 19 at the Egyptian Theater, 135 N. Second St. in DeKalb, followed by a Q&A with Caspersen, plus special guests documentary and NIU.

Although the film has played nationally on the film festival circuit for the past two years of the pandemic, this will be the first in-person screening of the documentary.

Caspersen spoke to MidWeek reporter Katrina Milton about the documentary and the upcoming screening.

Milton: What is your role in the documentary?

Caspersen: I am the director, producer and editor of “Plants, Pollinators & Prayers”. It is an environmental documentary film. This is a short 40 minute documentary. … I filmed more than 50 times over several years, from 2015 to 2019. Three NIU graduate students helped me film with drone footage, interview subjects, and capture additional event footage.

Milton: What was your inspiration for the documentary?

Caspersen: My inspiration started after a Friday night open house in 2015. I was told about the garden and invited to see the grounds and planting. I spent the whole summer visiting and capturing images. I saw how the garden grew and was inspired to tell the story of the struggle to plant a great garden and the importance of insects, butterflies and bees.

Milton: Tell me more about the garden.

Caspersen: The garden is located behind the Mayfield Congregational Church in Sycamore. I follow no religion and I am not a Christian, I am agnostic, but I believe in the overall spiritual mission of the garden. The garden began as a small area of ​​land behind the parsonage of the church, which is the house where the pastor lives.

Milton: How did the garden start?

Caspersen: Planter Diana Swanson and [University of Illinois Extension] Environmental educator Peggy Doty are members of the church and have made it their mission to create the garden and make it a welcoming space for insects and all humans. Then, the pastor of the church joined this mission to integrate the project into the service of the church to the community. The design of the garden involved planting native plants to attract monarch butterflies, birds, bees and other pollinating animals. The garden is also meant to be a peaceful place of respite, contemplation and relaxation for all of us.

Milton: How did the documentary process begin?

Caspersen: I started filming their process of transforming a patch of grass next to a cornfield into a beautiful garden. The film follows this process. They first had to kill the grass to form the spiral design of the garden, he follows them in designing the garden, planting and weeding, while church members and community members join in from more and more to the process of this land transformation.

Milton: Why did you decide to make a documentary?

Caspersen: I thought establishing a butterfly station was a cool story happening locally, and I wanted to be a part of it, the same way I got involved and filmed the documentary “Go! Penguins”, released in 2017. This documentary follows [Children’s Community Theatre’s] Penguin Project and their theatrical productions over several years. I get involved and be part of what’s happening in the community using my camera. My cinema is how I can share stories, like the gripping stories that take place in the northern Illinois region, with the world.