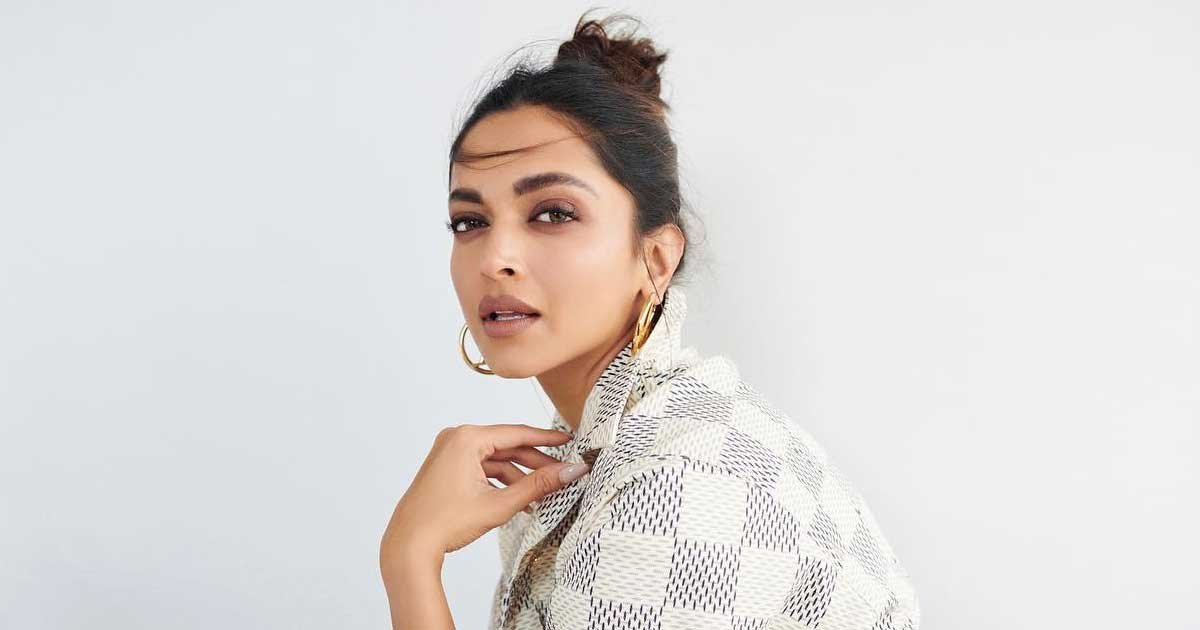 Deepika Padukone is ready to mark her presence at the Cannes Film Festival 2022. But this time, she will be part of the main jury of the festival. Deepika Padukone took to Instagram to reveal the news to her fans.

The Cannes Film Festival unveiled its jury on April 26. French actor Vincent Lindon will preside over the Jury of the 75th Cannes Film Festival along with eight other members. The jury will award the Palme d’Or to one of the 21 films in competition on Saturday May 28, during the Closing Ceremony.

Fans of the 36-year-old actress took to Twitter to express their joy. #DeepikaPadukone started trending on the site.

From om shanti om to being a juror at the Cannes Film Festival.
Just one word ICONIC
A global phenomenon in the truest sense.
And that’s only the beginning. She will continue to conquer.#DeepikaPadukone pic.twitter.com/zYxbWZPcGI

TRUTH.
Deepika Padukone is a PHENOMENON in itself.
She climbs again and again to the top breaking her own limits.
I’m sure she herself must be so proud of what is happening on this scale!
SHE STRIVES TO IMPROVE AND DO BETTER every day!!

Deepika Padukone started her career as a model and worked in Kannada and Hindi films.

The Cannes Film Festival is due to begin on May 17 in Cannes, France. It will end on May 28 with the announcement by the jury of the winners of the year.