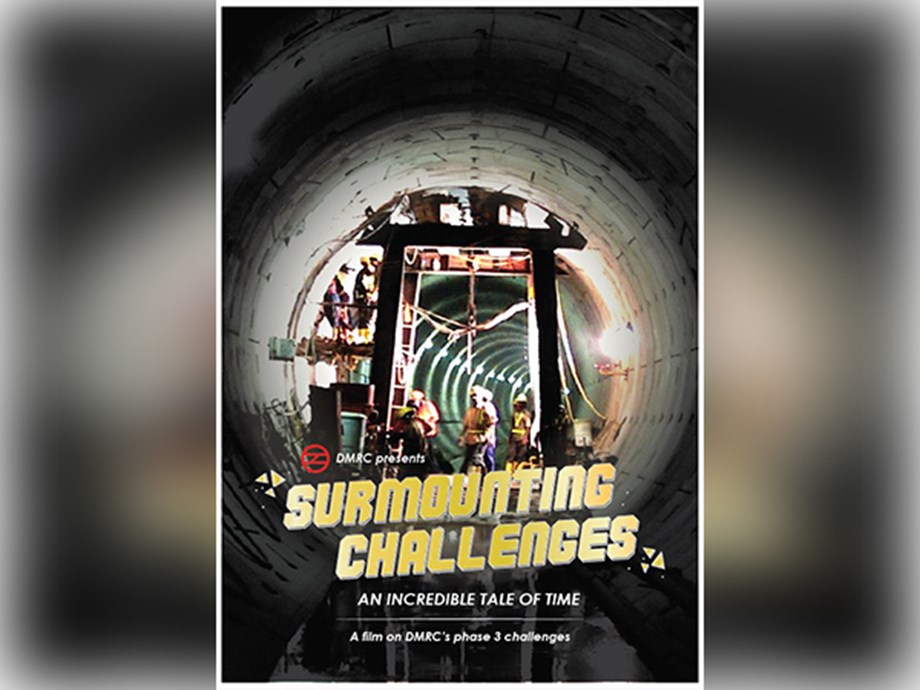 With the help of new-age graphics and interviews with the engineers who executed the challenging project, the film highlights DMRC’s massive efforts to expand the footprint of the Metro in the National Capital Region (NCR). . Making the film itself was a meticulous task, as in-depth research into the challenges faced had to be carried out by a dedicated team of officials, followed by an hour-long recording of interviews with the engineers, he added. Extensive filming of the various locations as well as the retrieval of relevant archive footage had to be done to make the film a reality. Anticipating the making of the film, the entire construction process has been documented in the form of videos and photographs for approximately 5 to 6 years in all the corridors under construction since the start of the works.

Along with editing and other post-production requirements, the making of the film took over a year. It is also an important document for railway transport engineers and researchers, as it highlights a variety of problems encountered in the construction of such gigantic infrastructure. This is the second time a film made by DMRC has received such recognition. A film about the engineering challenges faced by the Delhi Metro during its Phase 2 also won the national award for “Best Non-Feature Promotional Film” in 2012. “The Dream Fulfilled – Memories of the Engineering Challenges” had won the prestigious “Rajat Kamal award and was bestowed upon the film by the then President.

The film has already been screened in the prestigious Indian Panorama section of the 52nd International Indian Film Festival (IFFI) to be held in Goa from November 20-28, 2021. It is indeed rare for films of such a nature to achieve such prestigious awards and screenings. DMRC has always tried to archive its work in the best way possible so that the record remains for posterity in the public domain. (ANI)

(This story has not been edited by the Devdiscourse team and is auto-generated from a syndicated feed.)