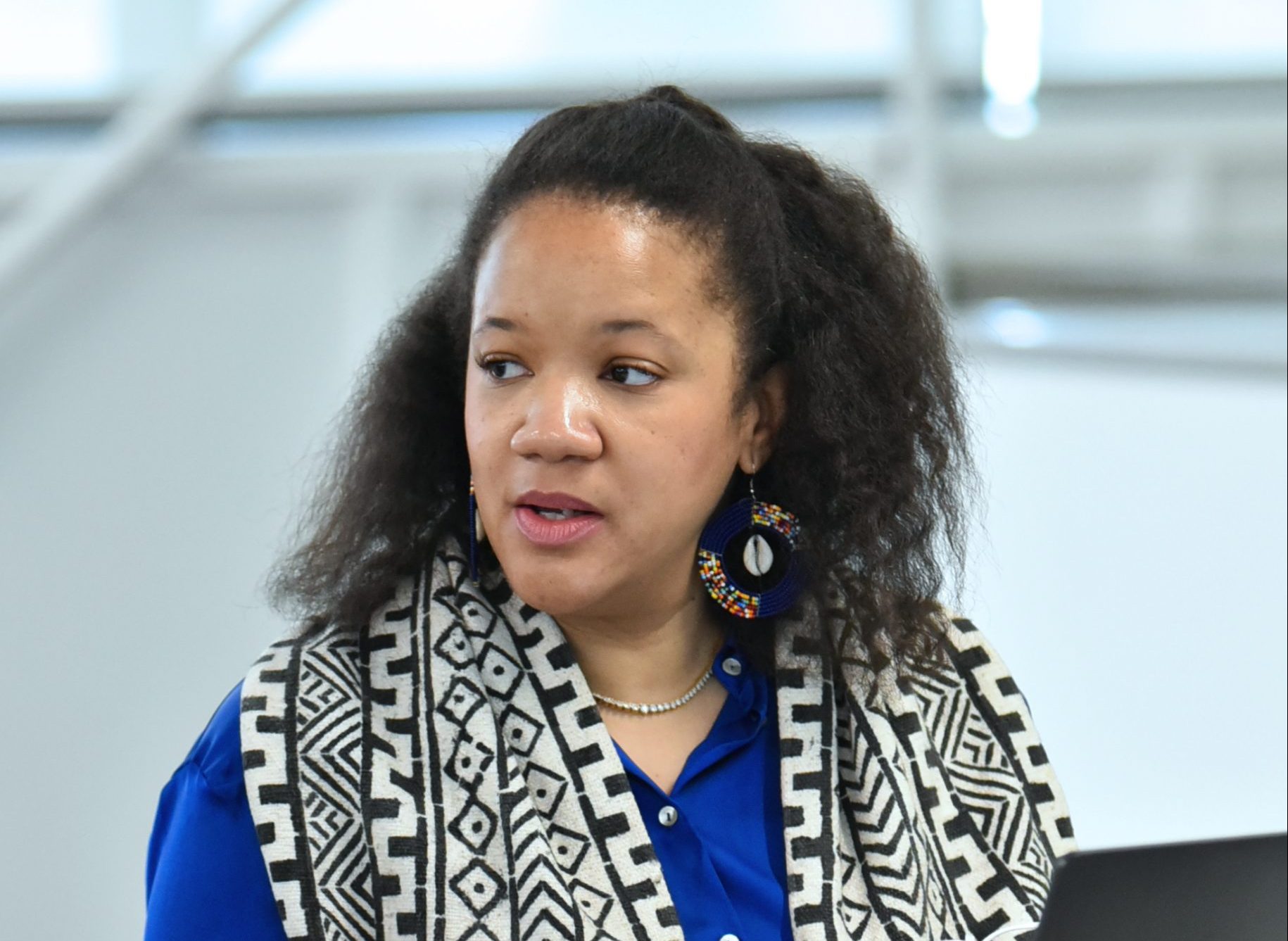 Documentary about Evanston’s reparations presented at the Tribeca Film Festival

The big comeback, a new documentary about long-running efforts to promote reparations for African Americans, premiered Monday, June 13 at the Tribeca Film Festival. The film highlights Evanston’s reparations program, which “for the first time in American history” provides a funding mechanism to initiate payment for reparations.

For more information about the movie, Click here. (Scroll down the page to the movie description and look at the second rectangular ticket on the right side, which is labeled: HOME. The total cost will be $20 for viewing.)

Here is the description of the film on the festival website:

For the first time in American history, a tax-funded black reparations bill passes in Evanston, Illinois. Funded by a cannabis tax, the program is expected to provide $10 million to correct the systematic bias historically inflicted on its black voters. .

The film follows rookie alderman Robin Rue Simmons as she leads the community in an uphill battle to get that “big return on investment”.

Meanwhile, in Washington DC, fearsome Congresswoman Sheila Jackson Lee continues the fight to pass HR 40: a national bill that has languished in Congress for more than 30 years, to consider the merits of introducing reparations for the slavery of African Americans. As the racial reckoning of 2020 unfolds in the background, the two women navigate between supporters and detractors, black and white, in this quest to right historical wrongs.

Featuring a cameo from TaNehisi Coates, this informative and insightful window into the legislative process delivers an uplifting message advocating for the rights of citizens to challenge the status quo and gives much-needed exposure to the conversation around reparations. —Karen McMullen

To reserve a ticket for the Tribeca Talks x Blackhouse: Filmmaking and Activism: From Civil Rights to Reparations conversation, please click here.