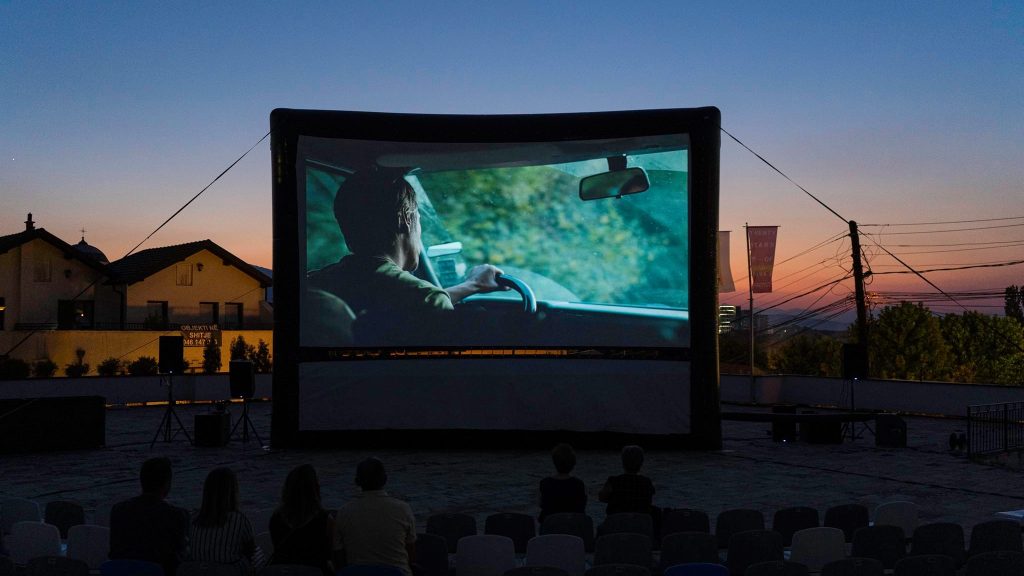 DokuFest becomes the nomination festival for the European Film Awards

In a statement, the management of DokuFest, the International Documentary and Short Film Festival, announced that the festival has been selected to make nominations in two categories of the European Film Awards, EFA – short film and documentary film.

Veton Nurkollari, Artistic Director of DokuFest and member of the Academy, said that Dokufest’s selection for the nomination was another success for DokuFest, but also for the Kosovo film scene.

“Becoming an EFA-nominated festival in two categories is a great achievement and we look forward to contributing even more to the great project of promoting European cinema,” said Nurkollari.

The European Film Academy was founded in 1989 by the first president Ingmar Bergman and 40 filmmakers, in order to develop the European film industry.

Each year, the various activities of the academy culminate with the European Film Awards ceremony.

Prizes are awarded in 26 categories. The 35th edition of this year’s EFA Awards will be held on December 10 in Reykjavík, Iceland.

DokuFest is this year one of the 10 partner festivals of the Cannes Docs section within the largest film market in the world during the prestigious Cannes Film Festival.

This is the first year that they will have the opportunity to be introduced and promoted in this program.

DokuFestInternational Documentary and Short Film Festival, is the largest film festival in Kosovo.

Every year, it fills cinemas and makeshift screening rooms in the historic city center of Prizren with a selection of more than 200 handpicked films from around the world.