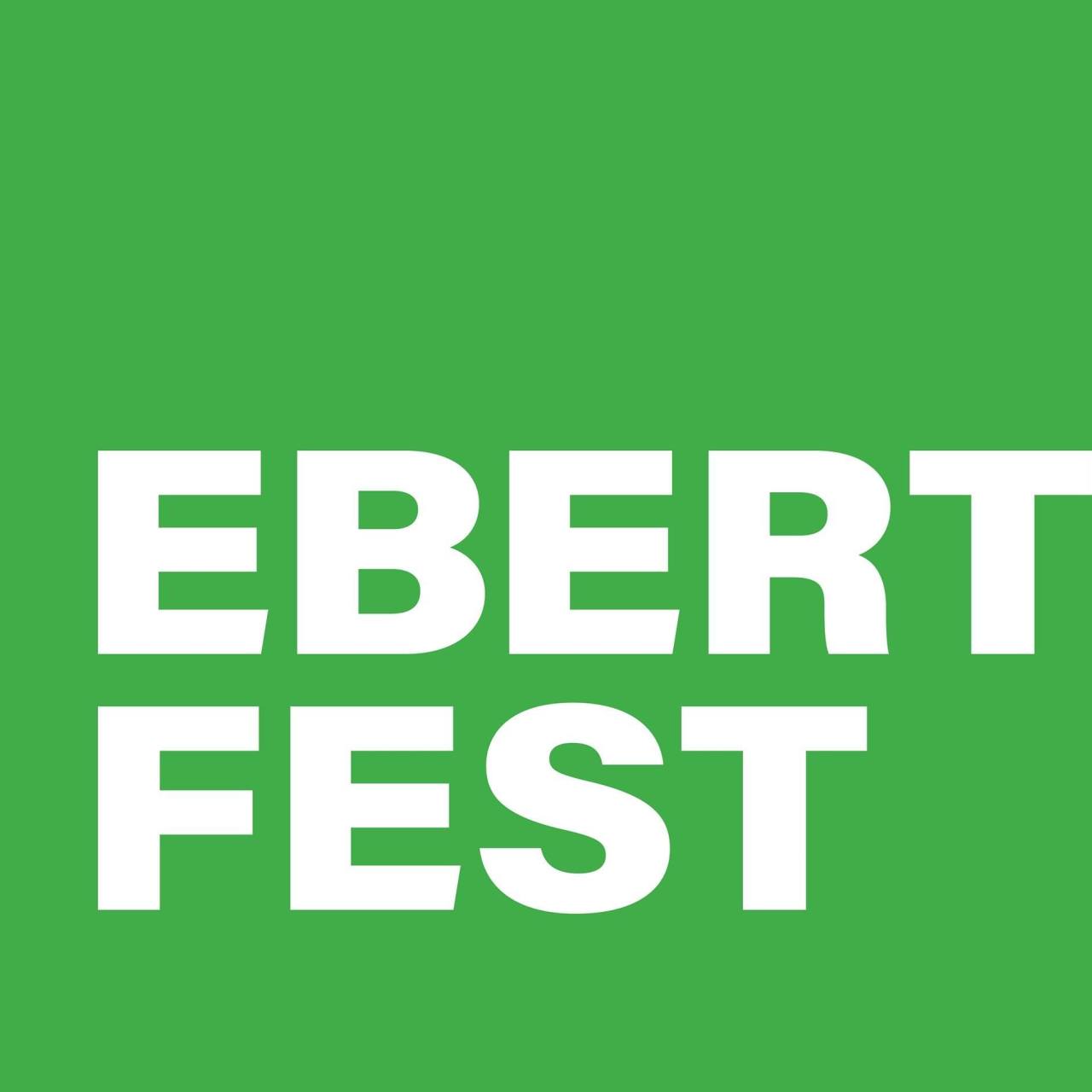 Ebertfest film festival back in 2022

The most common question I get is who are our guests and what movies are we going to show. Unfortunately, whether you’re Sundance or Ebertfest, film festivals can’t announce their schedule until very late in the process. The reason is the film industry itself. Even when we get a deal, we don’t release it until the festival approaches. Last week one of our headliners passed away, Gilbert Gottfried.

There are a lot of festivals that show good films, Ebertfest likes to think that we show good films but also inspire something good. Roger Ebert’s idea of ​​films was that they were empathy machines: they gave us the chance to walk in someone else’s shoes and see the world as they see it.

Cinema gives us the chance to bring people together and build communities – rather than creating the kind of divisions between people that we might see elsewhere. That’s why there’s such a family feeling among festival audiences and why filmmakers say it’s their favorite festival to visit.
There are few film festivals where Tilda Swinton dances with the audience in a conga line across the theatre!

Passes are now on sale for the 22nd annual Ebertfest. Passes are $200 each and cover 12 films and all meetings with our guest filmmakers. So, for nearly the price of a movie at a multiplex, you get a movie at a festival with the filmmakers in attendance and the chance to talk to them about the movie you just watched. If you have a movie fan in your family and friends, what better gift could you give.

2022-04-20
Previous Post: Hollywood on the Tiber Film Awards, based in Rome, Italy, honors Kevin Schewe’s “Bad Love Tiger” for BEST SCREENPLAY
Next Post: The most anticipated films of the Cannes Film Festival 2022