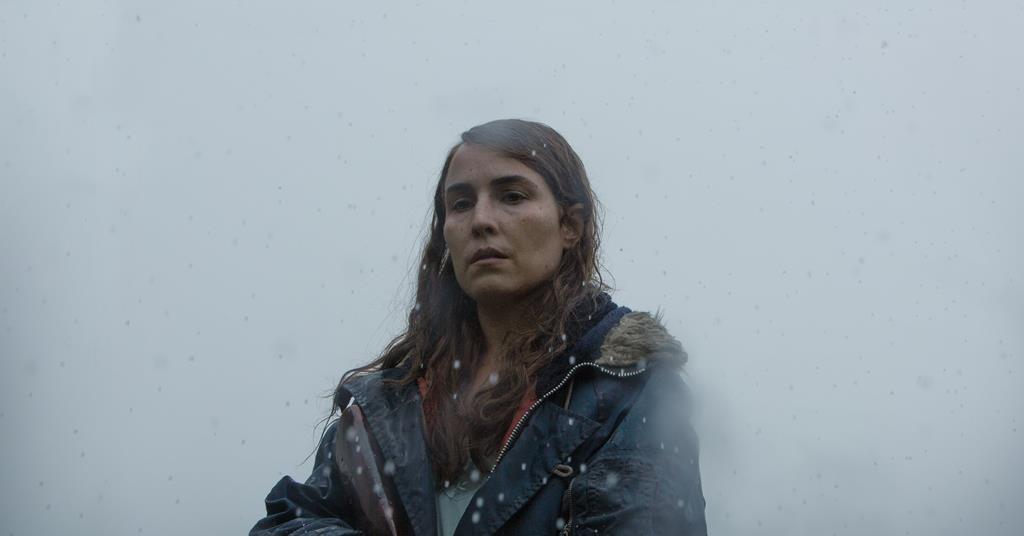 Lamb, Promising young woman and Pleasure are among the six films nominated for the 2021 Discovery Award – Fipresci Award, which will be awarded to a director for a first feature film on December 11 as part of the European Film Awards.

The beginnings of Vladimir Johannsson Lamb created in Cannes and follows a childless couple who discovers a strange newborn on their farm and adopts the baby as theirs. It just set a record in the United States, where it grossed over $ 1 million in its opening weekend, a first ever record for an Icelandic film.

Nominations for the Fipresci Prize were determined by a committee made up of members of the Board of Directors of the European Film Academy as representatives of Fipresci, the International Federation of Film Critics.

Last year, the prize was awarded to Unique, an Italian and Polish co-production, directed by Carlo Sironi.

Discovery 2021 – Nominated for the Fipresci Awards