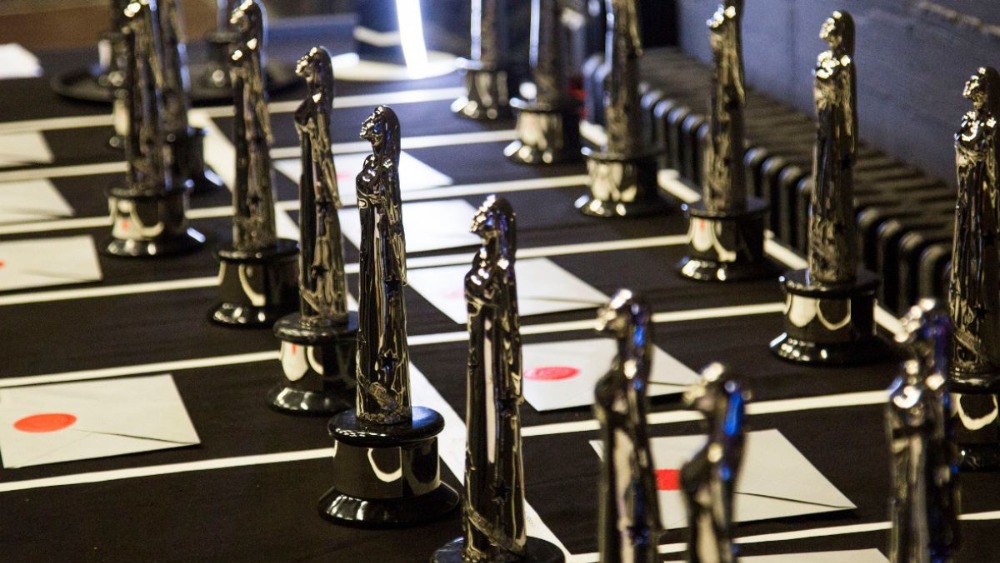 The European Film Awards which were scheduled to take place in Berlin, Germany on December 11 will no longer take place in person.

The 34th European Film Awards was previously reformatted as a remote live event, with participation limited to nominees and winners.

“Due to the ongoing and unexpected developments of the COVID-19 pandemic, the European Film Academy has decided that the next 34th European Film Awards ceremony on December 11 will be more appropriate,” the Academy said in a statement . â€œThe goal of the organization is to minimize the risks to the people involved as much as possible. “

“The current situation forces the European Film Awards to take place in a completely hybrid form, with nominees and winners joining in various digital, pre-produced and live online formats,” the statement added.

The ceremony will be hosted by German actress, moderator and writer Annabelle Mandeng in a studio located at the Arena Berlin, where this year’s in-person ceremony was scheduled to take place. Several presenters from the different award categories will be in the studio and others will join in a virtual connection.

“As much as we regret this decision, at the moment what matters most to us is preventing people from traveling through Europe and increasing the risk for everyone – this primarily concerns the nominees and the winners, but also includes our team in Berlin, “said Academy director Matthijs Wouter Knol. â€œWe are confident that the technology available and a massive effort from all involved, combined with our collective experience with all kinds of online gatherings, will help highlight the outstanding films and achievements nominated for the European Film Awards this year. year. “

â€œIn difficult times like these, we especially hope that the awards ceremony will bring together the European film community and reach as many moviegoers as possible through streaming,â€ added Wouter Knol.

COVID-19 cases have increased in recent weeks in Germany, which currently has 67,186 infected patients and 446 deaths as of December 1, according to the country’s Robert Koch Institute. The imminent presence of the new Omicron variant adds to the risk.