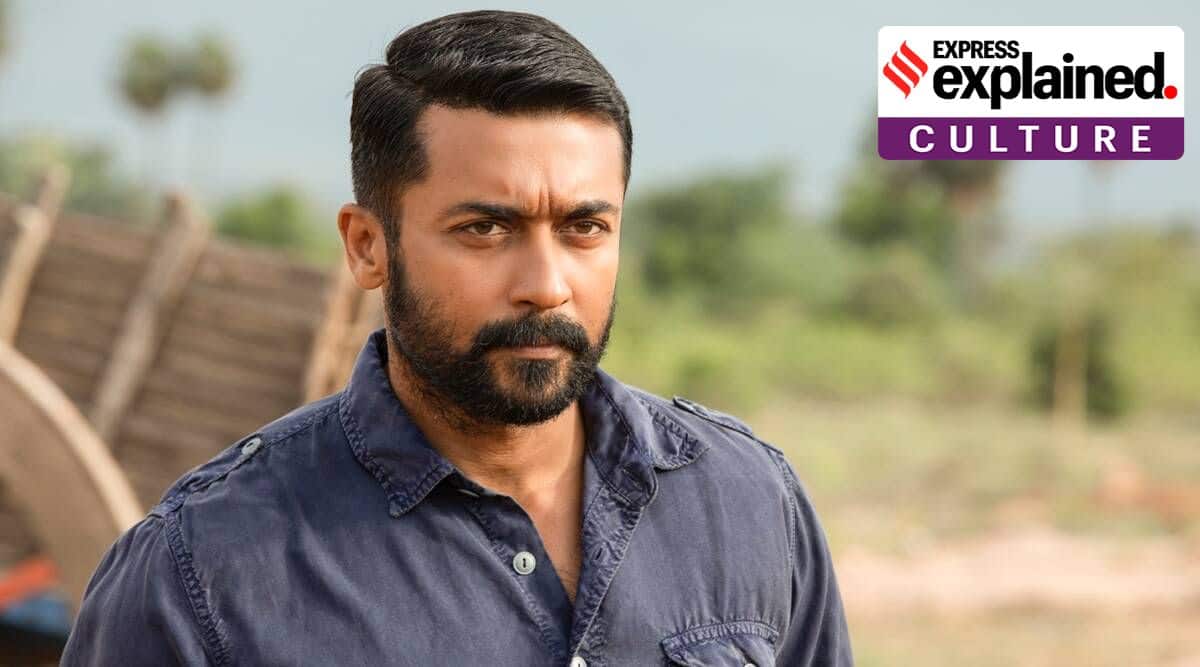 The 68th National Film Awards were announced on Friday July 22 for films released in 2020; awards had been delayed for two years due to the Covid-19 pandemic. The winners were announced at a press conference in New Delhi and broadcast on the PIB YouTube channel.

Suriya shares her award with the Bollywood actor Ajay Devgn, who won for his role in ‘Tanhaji: The Unsung Warrior’. The film also won Best Popular Film Providing Wholesome Entertainment.

What are National Film Awards?

The National Film Awards “aim to encourage the production of films of aesthetic and technical excellence and social relevance”, according to the Film Festivals Directorate of the Union Ministry of Information and Broadcasting. The awards also aim to increase appreciation of different cultures and communities across India, thereby promoting unity and integrity. They are presented annually by the President of India for the films of the previous year.

First awarded in 1954, they were called the “State Awards” and were limited to rewarding the best films in a dozen regional languages. It was in 1968 that separate prizes for artists and technicians were awarded. Nargis won the top Best Actress award for her performance as a schizophrenic patient in ‘Raat Aur Din’, while Uttam Kumar won Best Actor for ‘Antony Firingee’ and ‘Chiriyakhana’.

There are now three sections in the rewards: “Features”, “Non-Features”. and ‘Best Film Writing’. Winning entries in the ‘Features’ and ‘Non-Features’ sections are selected based on ‘film achievements’. The “Best Writing on Cinema” awards are given with the aim of encouraging “the study and appreciation of cinema as an art form”.

This time, no prize was awarded to the best reviewer. Best film book went to Kishwar Desai’s ‘The Longest Kiss’, which is about Devika Rani, often referred to as ‘The First Lady of Indian Cinema’.

Who selects the winners?

According to the Film Festivals Directorate, the jury that decides on the winners is made up of “distinguished persons in the field of cinema, other related arts and the humanities”.

In 2018, as controversy erupted on President Ram Nath Kovind only presenting awards in 11 categories out of a total of 140 winners, more than 60 winners wrote an open letter in protest. The letter, while asking the president to reconsider, noted that the national awards, “unlike other award ceremonies, were considered the purest and most impartial.”

Earlier in 2017, prominent filmmaker AR Murugadoss had alleged bias and nepotism in the selections of the jury. He said the awards reflected the bias of the members of the jury, which was headed by veteran director Priyadarshan.

Who were the biggest winners of the Awards?

Shabana Azmi holds the record of winning Best Actress five times, including three consecutive wins for ‘Arth’, ‘Khandhar’ and ‘Paar’, from 1982 to 1984. Bengali actresses Indrani Halder and Rituparna Sengupta are the only two laureates to have been honored for the same film, “Dahan” by Rituparno Ghosh (1997).

Seven films starring Shah Rukh Khan in the lead role won Best Popular Film Providing Wholesome Entertainment, Most for an Actor; however, he himself never won the award.

Are there any general trends visible over the decades of awards?

There has been a perception that the awards are dominated by Hindi cinema. Looking at the numbers, it’s easy to see where this perception comes from: since the categories were introduced, 25 Best Actor awards, 27 Best Children’s Film, 19 Best Musical Direction, 17 Best Actress in a supporting role, etc., went to Bollywood.

Looking at the winners of recent years, it is clear that there is a tendency to award films that deal with themes of nationalism and patriotism, often macho in nature. This includes films dealing with historical figures: “Tanhaji: The Unsung Warrior” (2020) is an example.

Other examples are “Manikarnika: The Queen of Jhansi” (2019), which won its leading lady Kangana Ranaut her third Best Actress award; “Uri: The Surgical Strike” (2018), which won Vicky Kaushal her first Best Actor award; and “Marakkar: Arabikadalinte Simham” (2019), which was declared best feature film.

One interesting feature that many would like to see become a trend in its own right is the inclusion of winners whose characters don’t conform to the gender binary. Thus, Bengali actor Riddhi Sen won the best actor award for his portrayal of a trans woman in ‘Nagarkirtan’ (2017) – incidentally, he is also the youngest recipient of the award to date. And Tamil actor Vijay Sethupathi went on to win Best Supporting Actor for ‘Super Deluxe’ (2019), in which he played a trans woman.