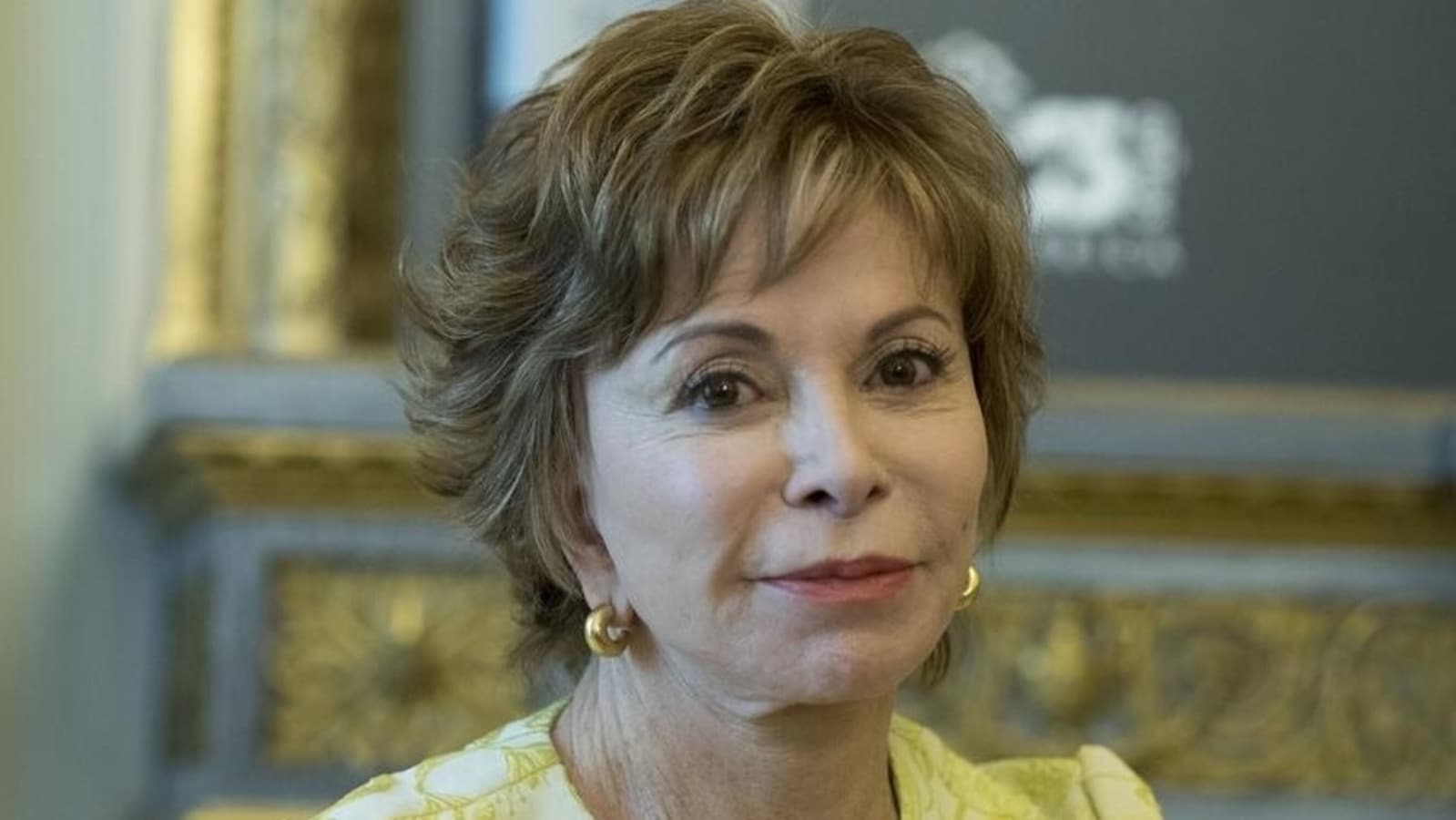 She has written over 25 books, which have been sold some 70 million times and translated into many languages. She has received 60 awards in 15 countries for her work and two international film productions have been based on her novels. (Also read: Prominent Assamese writer Atulananda Goswami dies at 87)

These are some of the hardest facts about Isabel Allende, the most internationally known Chilean writer. But, as she writes on her own website, they don’t tell the whole story.

“It’s very strange to write his biography because it’s just a list of dates, events and achievements,” she wrote. “In reality, the most important things in my life happened in the secret chambers of my heart and have no place in a biography.”

In fact, she doesn’t even consider her books her greatest success, but rather the love she shares with her family and the opportunities she’s had to help others. This is exactly what she did, for example, during August Pinochet’s military dictatorship in Chile, when she stood up for those who were politically persecuted, and continues to help others with her Foundation. Isabel Allende, who seeks to empower women.

Nevertheless, it was the Chilean author’s books that made her world famous, especially her 1982 debut novel, “The House of the Spirits.” The partially autobiographical drama concerns the upper-middle-class Trueba family, who suffer under the rule of violent patriarch Esteban Trueba.

When a military coup overthrows the socialist president from power, Trueba places her hopes in the new government, but is quickly disappointed. Terror and persecution sweep the country and the Trueba family is not spared.

When Isabel Allende wrote her family drama in 1982, she had already left Chile and was living in exile in Venezuela. His great-uncle, Salvador Allende, was the president of Chile, but was overthrown by the military dictatorship of Augusto Pinochet in 1973 and then committed suicide.

At that time, Isabel Allende no longer felt safe in Chile.

Allende was born on August 2, 1942 in Lima as the eldest daughter of a Chilean diplomat. Her parents separated and she spent much of her childhood with her grandfather.

She then lived in Bolivia and Lebanon before returning to Chile, where she worked as a journalist, married and had two children, daughter Paula and son Nicolas.

His daughter Paula died of a metabolic disorder in 1992 at the age of 29. In 1994, she dealt with her death in a very personal book called “Paula”. In 1996, she established her Isabel Allende Foundation in honor of Paula, dedicated to empowering women and girls.

Allende has been an active supporter of women’s rights for many years. In 1968, she was one of the founding editors of the feminist magazine “Paula” with the support of her great-uncle Salvador Allende.

She also wrote plays and made a name for herself as a television presenter before emigrating to Venezuela.

While in exile, she began writing an imaginary letter to her deceased grandfather. She then developed the text in her novel “The House of Spirits”, which was filmed in 1993, with Meryl Streep and Winona Ryder.

From the start, Allende’s unique way of weaving fiction and reality together became evident – ​​a style called magical realism. She mixed the horrors of reality with a fantasy world full of ever-hopeful magic.

Critics accused her of copying the works of Colombian Nobel Prize winner Gabriel Garcia Marquez, who developed magic realism. Nonetheless, her epic tales of strong women won her the Chilean National Prize for Literature in 2010.

Allende has lived in the United States for over two decades now, where she married for the second time. But, as she told DW, Chile remains her homeland. “I still feel like a Chilean. My parents are Chilean, my family is Chilean and I spent the first years of my life – important and defining years – in Chile.”

Regardless, Allende’s work remains globally relevant. His latest novel, “Violeta”, is a call to those who need to assert themselves in the macho world. This is a biography of his mother Panchita, with whom the author was very close until his mother’s death in 2018.

The book is hardly a biography, but rather wishful thinking on the part of Allende. While the protagonist of the novel gains independence and freedom thanks to her business acumen, Allende’s mother was dependent on her two successive husbands. Again, Violeta in the novel is strong and combative, but not very emancipated in matters of love.

The novel, which spans a century, is surprisingly contemporary. It begins with the birth of Violeta in 1920 and ends with the COVID pandemic one hundred years later.

The octogenarian, however, does not plan to stop writing. “I love writing so much. People say to me, ‘You shouldn’t write anymore, you’re getting too old for that,'” the author told AFP, adding, “But I love it. Why would- I stop?”