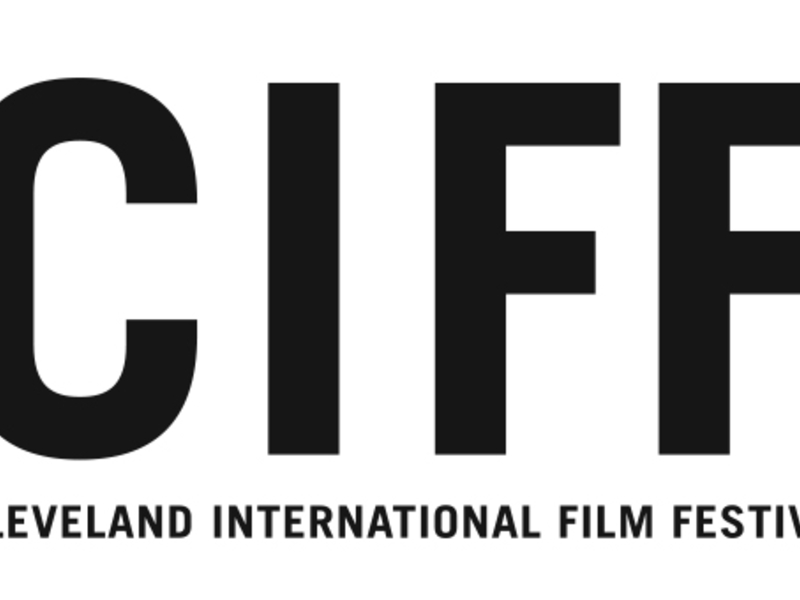 The Cleveland International Film Festival expands its staff and board of directors.

CIFF on Wednesday morning November 2 announced the addition of three full-time staff and three board members.

Taylor, CIFF’s new director of development, has more than 15 years of experience working in nonprofit organizations in northeast Ohio. Her most recent role was as Regional Manager for Summit County locations of the Boys & Girls Club of Northeast Ohio. She earned a bachelor’s degree in marketing from Cleveland State University and is a graduate of the Cleveland Leadership Center’s Cleveland Bridge Builders Program and the Akron Leadership Signature Program.

Bowditch, a West Park resident who is studying for a degree in business administration, has been named administrative coordinator.

The new board members, all elected for a three-year term, are Tom Davis, Dr. Lynn Milliner and Julie Raskind.

Davis is a longtime Clevelander who leads technical sales and solutions operations at Westlake-based Hyland. Milliner, a Clevelander native, treats pediatric patients at MetroHealth, where she also serves as assistant director of patient affairs and physician in charge of patient relations. Raskind is active in Cleveland-area civic and nonprofit circles after a 15-year career in commercial banking.

Their additions bring the council to 30 members. The Chairman of the Board is Chris SW Blake of Hahn Loeser & Parks LLP.

Popular CIFF Get Shorty The event is scheduled for February 3 at Playhouse Square. This event offers screenings of 10 short films, on which the public then votes via their phone. The best rated short film is then programmed in the festival.

2022-11-02
Previous Post: The arts tourism market is expected to reach US$43 billion in 2022
Next Post: Boston Baroque Celebrates the Holidays with Annual Messiah and New Year’s Concerts