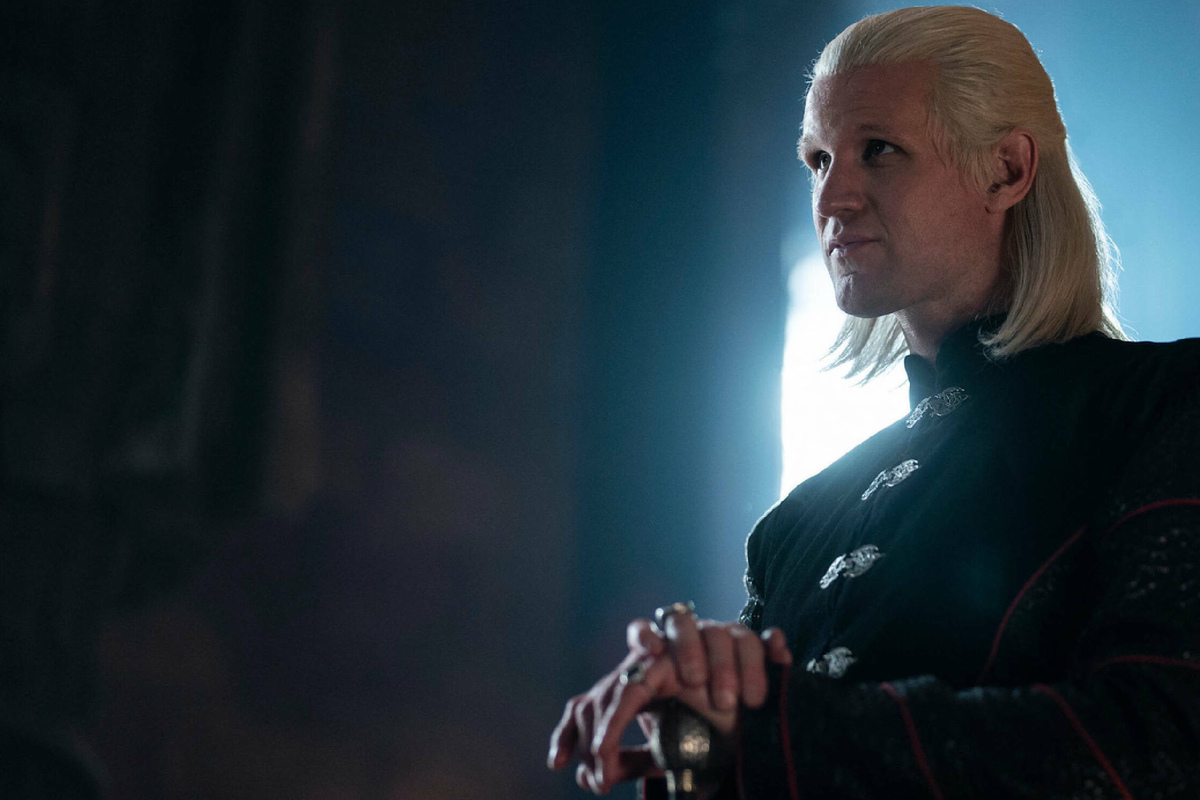 Fire will reign: don’t miss these hot new movies and series in August!

Fire will reign: don’t miss these hot new movies and series in August!

From the highly anticipated Games of Thrones prequel to Brad Pitt’s assassin movie, check out the best movies and shows coming in August!

These four essentials movies and TV shows are debuting in August!

The summer burn continues with fresh new movies and series coming this month.

From dragons to a villainous orphan, August’s lineup teases a very exciting range of content coming to the big and small screens.

Brad Pitt could reclaim his box office kingship with his next action thriller, while Game of Thrones fans can’t wait to see the long-awaited debut of the prequel.

Here are the four must-see films and series to see in August!

A summer action movie with Brad Pitt and an all-star cast?

Bullet Train follows Ladybug, played by the veteran star, who is thrown back into her life as an assassin while battling other trained killers aboard a train bound for Tokyo.

The film, which also stars Sandra Bullock, Joey King, Bad Bunny and Channing Tatum, is sure to be a wild ride given the exciting trailers and early talk surrounding it.

Finally, the fire will reign.

GOT fans have been patiently waiting for the origins of House Targaryen, and the time has finally come.

House of the Dragon will take viewers on the clan’s journey set 200 years before the events of GOT.

Given how unhappy fans were with GOT’s final season, this is the perfect opportunity for the franchise to redeem itself – which it surely will.

Who will take the Iron Throne? Find out when House of the Dragon raw August 21 on HBO Max.

In 2009, the psychological horror Orphan took viewers by surprise and became an instant hit.

Given the horrific brutality and surprising twists that took place in its predecessor, First Kill will no doubt leave fans shocked and distraught.

Watch if you dare! Orphan: First Kill hits theaters and Paramount+ on August 19.

Just when everyone thought they knew the origins of the Sandman comes Netflix’s new project that’s sure not going to be a sleeper.

The Sandman is DC’s take on the King of Dreams with Tom Sturridge at the helm.

The series teased some intriguing surprises, like a female version of Lucifer, played GOT star Gwendoline Christie, and other biblical characters set to appear in the fantasy drama.

All in all, it seems like this darker spin on the iconic character is definitely worth watching.

Don’t fall asleep, because The Sandman will debut August 5 on Netflix.

These smoldering outings are too good to miss!