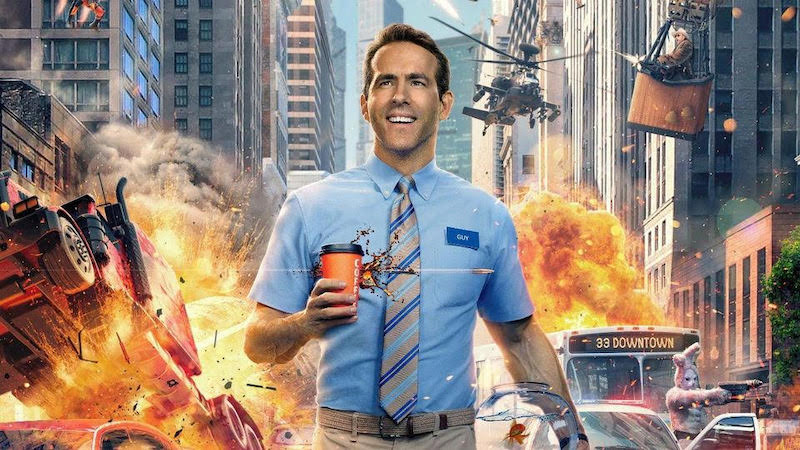 free guy is nominated in the following categories:

Directed by Shawn Levy, free guy released on August 13, 2021 and immediately won the hearts of the public. free guy follows video game NPC bank teller Guy (Ryan Reynolds) who develops his free will through his artificial intelligence programming after meeting the love of his life, Molotov Girl (Jodie Comer). There are a few problems though: Molotov Girl is actually Millie, a real-world person, and Free City, the game Guy exists in, is in danger of being destroyed. Guy and Millie must race against time as they’re chased by Antoine (Taika Waititi) and anything the gaming giant can throw at them, including a CGI with Reynolds as the Dude.

The fifth annual HCA Film Awards will take place at 4:00 p.m. PT on January 8, 2022 from the Avalon Hollywood.