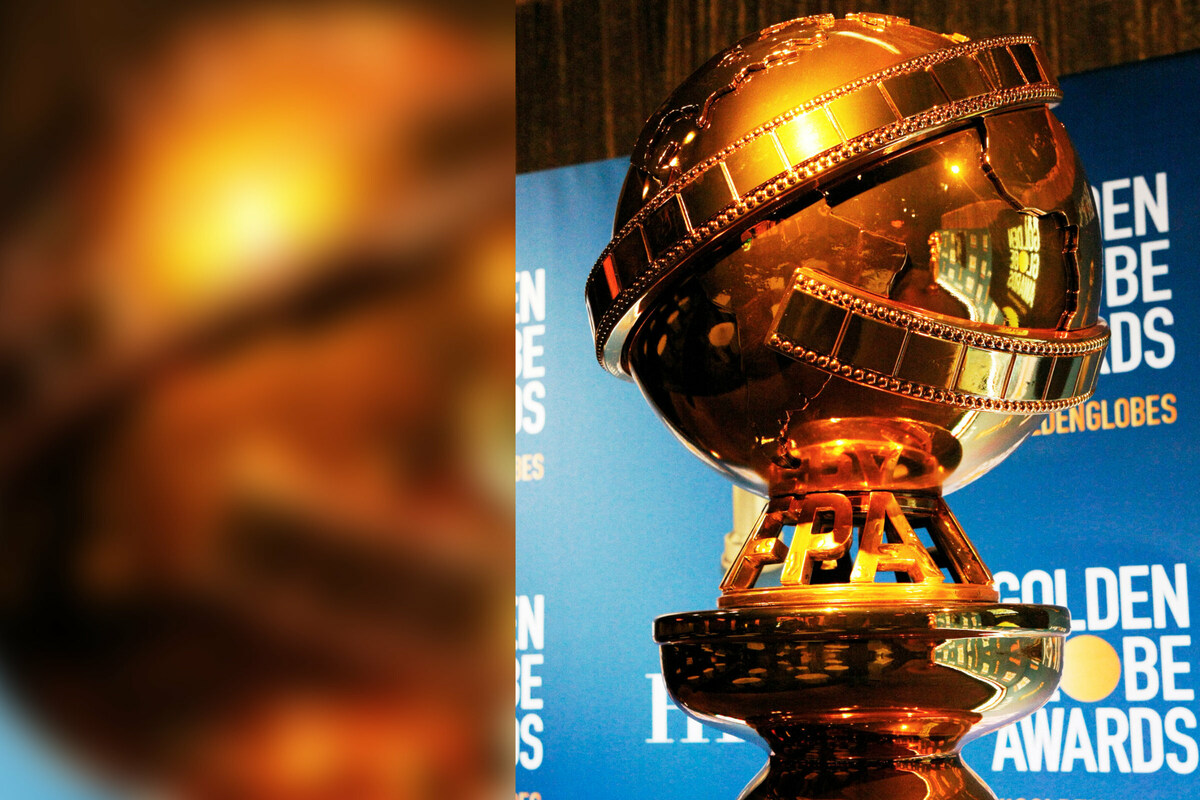 The 2022 Golden Globes winners list was no shortage of star power — even if the actual ceremony was.

Los Angeles, California – The 2022 Golden Globes winners list was no shortage of star power – even if the actual ceremony was.

Jason Sudeikis, Andrew Garfield and Jean Smart were among the big names honored by the Hollywood Foreign Press Association on Sunday in a bizarre, stripped-down ceremony that had no audience and wasn’t even televised amid a series of controversies.

Jeremy Strong won Best Actor in a Drama Series and Sarah Snook won Best Supporting Actress in a Series, Miniseries or TV Movie for their performances in Succession, the hit show about a family fighting for control of their media empire.

And Kate Winslet, who starred as a detective in crime drama Mare of Easttown, won Best Actress in a Miniseries or TV Movie.

On the film side, Garfield won Best Actor in a Motion Picture Musical or Comedy for his performance as Rent writer Jonathan Larson in Tick, Tick…Boom!

Ariana DeBose, who played Anita in Steven Spielberg’s adaptation of the musical West Side Story, won Best Supporting Actress, while Disney’s Encanto, about a magical house in Colombia, won the honor for best animated film.

Sunday’s ceremony at the Beverly Hilton in Southern California became a low-key affair after the Los Angeles Times reported last year that the Hollywood Foreign Press Association, which organizes the Globes, did not have a single black member.

The association also drew criticism after the newspaper reported that 30 members of the group had been accommodated in a five-star French hotel during a scheduled visit for the series Emily in Paris, which then received two surprise nominations during the 2021 ceremony.

NBC, the typical Golden Globes broadcast, chose not to air the awards show this year due to the controversy, while celebrities from more than 100 PR firms reportedly boycotted the event. The nominees remained remarkably quiet in December when the Globes unveiled the 2022 finalists.

Despite the backlash, the HFPA went ahead with the event, but only announced last week that the ceremony would not be televised or streamed live online, or that media credentials would not be made available. available to journalists covering the show.

Instead, the winners were unceremoniously revealed via a live blog on the Golden Globes website and via the show’s social media pages.

Top nominees on Sunday included dark western film The Power of the Dog, which stars Benedict Cumberbatch as a cruel rancher in 1920s Montana, and coming-of-age film Belfast, which is set amid social unrest in Northern Ireland in the late 1960s. Both films were nominated for Best Drama and earned seven nominations each for Leading All Movies.

Belfast, which was written and directed by Kenneth Branagh, was among the night’s early winners when it was named Best Screenplay.

Organizers said Sunday’s closed-door ceremony was intended to “highlight the HFPA’s long-standing philanthropic work, showcasing a range of grantees during the program,” as well as honoring film and television projects.

2022-01-10
Previous Post: Hungry? Here is a guide to the best food festivals in the world.
Next Post: No Way Home does not qualify for the BAFTAs