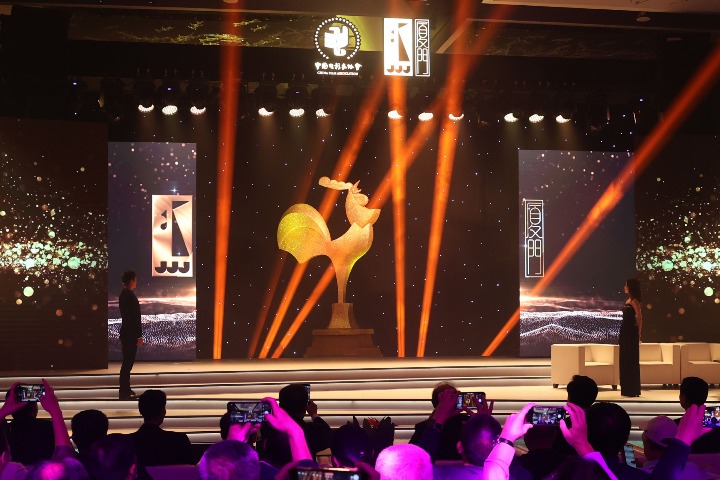 The event, which runs until November 12, will see nominees compete for Golden Roosters in 20 award categories.

According to the China Film Association, films eligible for this year’s Golden Roosters are those that obtained screening permits in China from July 1, 2021 to July 15, 2022.

The war epic “The Battle of Changjin Lake” received the most nominations, with a total of eight, including best feature film and best director. This year’s heartbreaking family drama “Lighting Up the Stars” and last year’s phenomenal romance film “B for Busy” each received seven nominations.

Around 20 domestic productions will be screened during the show, while arrangements have also been made to screen international films, as well as those produced by Hong Kong, Macau and Taiwan in China. In addition to the China Golden Rooster Awards ceremony, the festival includes various forums, exhibitions and other industry-related events.

Launched in 1981, the Golden Rooster Awards are a national event sponsored by the China Federation of Literary and Artistic Circles and the China Film Association.

2022-11-11
Previous Post: Seoul Independent Film Festival kicks off in December
Next Post: Where to find Gladbach v Dortmund on US TV