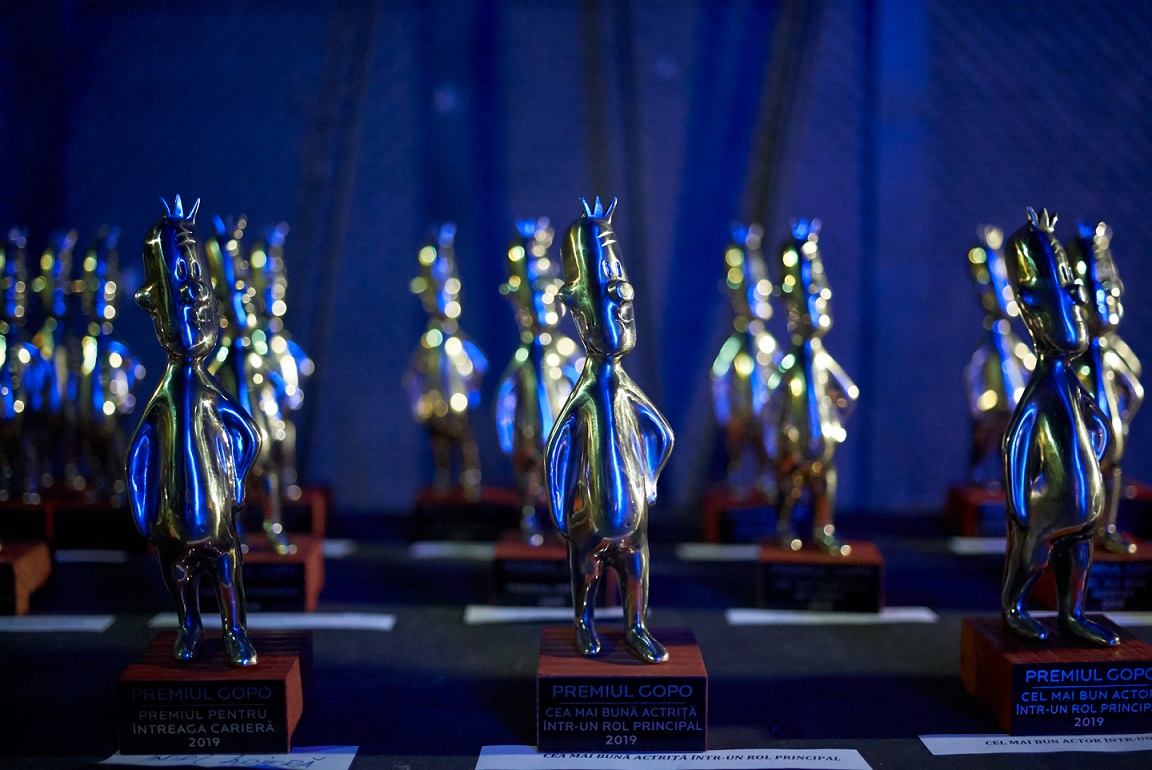 The Gopo Awards, the event rewarding the achievements of local cinema, has opened a fundraising campaign aimed at supporting Ukrainian filmmakers.

ICFR has launched an Emergency Filmmaker Fund for filmmakers at risk due to the ongoing war in Ukraine. The fund aims to help filmmakers with small grants to be able to help cover temporary relocation costs, legal and administrative costs (visas, etc.) and to cover minor but necessary expenses required in the current situation.

Cinema professionals and fans can donate EUR 2 by SMS (FILM to 8840).

This year’s Gopo Awards are set to take place on May 3 at the National Theater in Bucharest. The event will be broadcast live on the Voyo, TIFF Unlimited platforms and on the event website.

This year’s Best European Film nominees will stream online this weekend, April 8-10, on TIFF Unlimited. Films can be viewed for free for 24 hours. The films nominated in this category are films by Albert Dupontel Goodbye idiotsby Thomas Vinterberg another roundby Régis Roinsard The translatorsby Leos Carax Anetteand Celine Sciamma Portrait of the girl on fire.