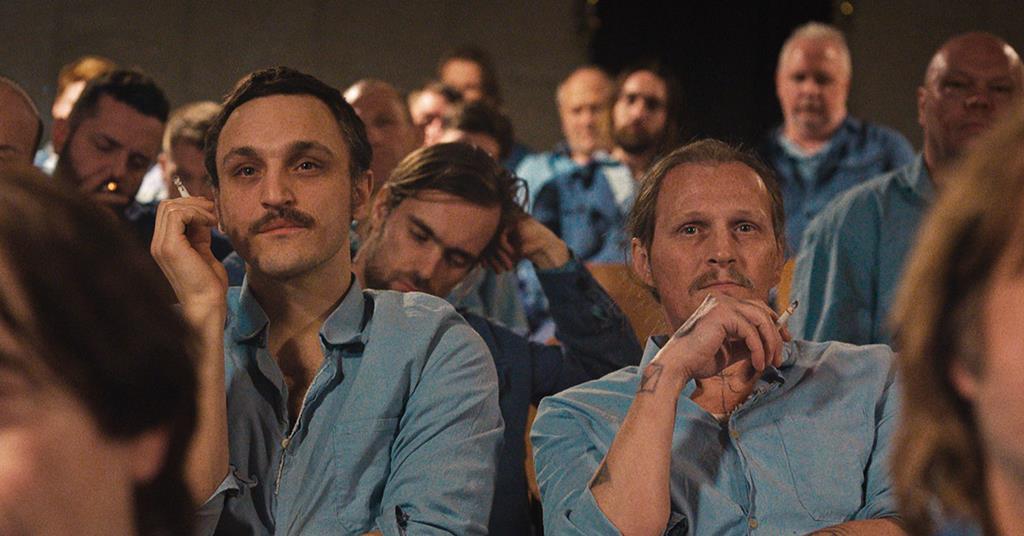 at SÃ©bastien Meise Great freedom won two prizes at the European Film Awards, among the eight winners that were unveiled ahead of the December 11 ceremony.

An eight-member jury met in Berlin to choose the winners in the categories cinematography, editing, production design, costume design, makeup and hairstyle, original music, sound and visual effects. All were chosen from the selection of feature films from 53 films.

The winners will be honored at the ceremony in Berlin on December 11.

Great freedom won for European Cinematography and European Original Music. The drama has already won the jury prize in Un Certain Regard on its 2021 Cannes debut, as well as the top prize at the Sarajevo Film Festival.

The Austria-Germany co-production is also Austria’s bid for the Best International Feature Film category at the Oscars. The report traces the persecution of homosexuality in Germany over the decades.

Winners of the European Cinema Awards